“Everyone eats ass but they won’t admit to it. Young people should be taught how to eat ass because you gotta teach these kids, you gotta get ’em young”. 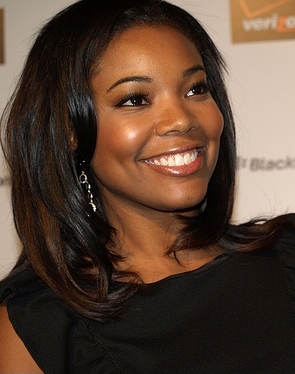 Gabrielle Union, 44, is an actress whose movies (The Brothers, Deliver Us from Eva, etc.) and TV show of which I’d never heard, even less watched.

Union said everyone “eats ass” but they won’t admit to it, and that young people should be taught how to “eat ass” because “you gotta teach these kids, “you gotta get ’em young”.

Gabriella Union is not dealing in the currency of true love. Take heed American men. Avoid her kind and example at every turn.

By Dr. Eowyn | Fellowship Of The Minds