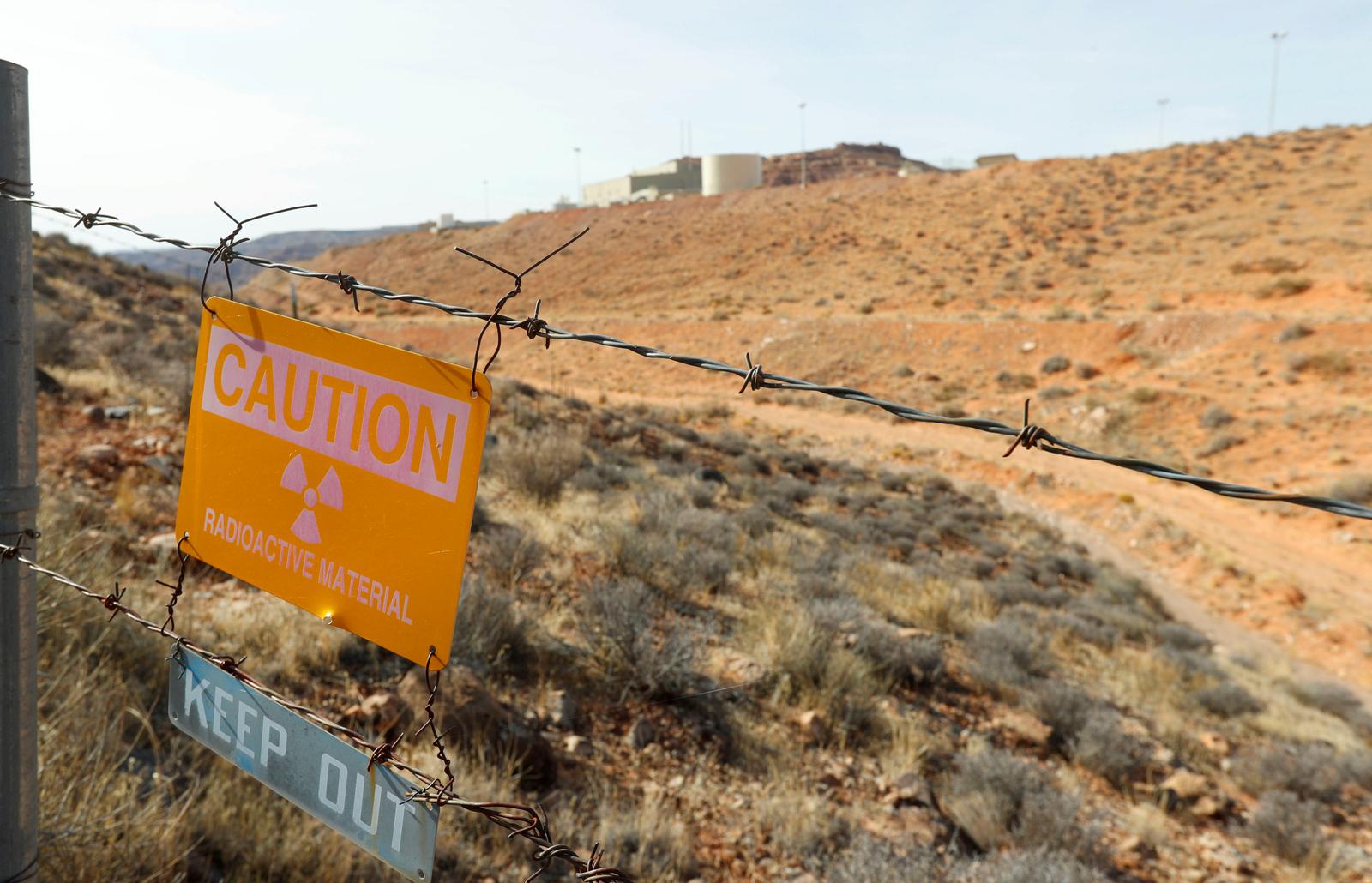 As secretary of State, Hillary Rodham Clinton approved a deal to sell one fifth the United States uranium production to a Russian company. Senate Republicans will be holding a closed door testimony of a secret informant concerning bribery and extortion from within the Russian company.

The Uranium One Deal involved a 2010 sale of the Canadian company, Uranium One, with mines inside the continental United States. The buyer was the Russian company Rosatom.  Rosatom is a nuclear power company owned by the Russian state.

The Senate committee was hoping to keep their star witness’ name a closely guarded secret. However, an FBI informant and former Uranium One employee has decided to come forward for his own personal safety.

William D. Campbell worked as a lobbyist for the Canadian company. The FBI informant has recently come forward and revealed to Reuters he is the one who will be providing the Senate committee with documents and testimony.

While working with the FBI on a bribery and kickback investigation, Campbell informed the government about Rosatom’s corruption.  However, despite the warnings, Rosatom still got permission to buy out Uranium One.

The case Campbell had been working with the FBI in 2010 had no direct ties or links to the Uranium One deal. Campbell, while gathering evidence of bribery and corruption, claims he has gathered more than enough evidence of political corruption despite working in a separate division than that of the Uranium One acquisition.

President Trump, recognizing the importance of an anti-corruption crackdown, requested that the Justice Department lift a gag order pertaining to the bribery case. The Department of Justice partially lifted the gag order.  With the gag order lifted, Campbell will be able to testify in full.

The Department of Justice has sent an open letter to the Senate suggesting that a special prosecutor may be appointed to handle the case.  Under Secretary Clinton, the state department was part of 9 agency committee on foreign investment. Allegations include a pay for play scheme with money being funneled through the Clinton Foundation charity fund.

Campbell worked as an informant for federal authorities building a case against Vadim Mikerin, a Russian official. Authorities went on to accuse Mikerin of taking bribes from a shipping company in exchange for contracts to transport Russian uranium into the United States. Mikerin pleaded guilty and was sentenced to prison for four years. The Justice Department had also charged Mikerin with extorting kickbacks from Campbell after hiring him as a $50,000-a-month lobbyist.

At this point Campbell went to the FBI. Charges were dropped after certain details about Campbell’s lobbying firm came to light. His name was never mentioned on any charges.

Most recently, Campbell has confided to close friends that he’s afraid that he won’t be able to testify today. The informant explained that during a routine hike in the hills behind his home, he met an armed man. The two gentlemen held each other’s gaze with weapons drawn. After an intense moment the man walked away. Campbell believes this was an attempt on his life, caused by the Department of Justice’s release concerning his testimony.  The former lobbyist suggests that had he not been carrying a weapon he would have been killed, and he also implied there is a connection between Clinton and the would be assassin. If he’s given the opportunity to testify, Hillary Clinton could be locked away for 12 plus years.

Fox News’ Sean Hannity has been contacted by investigative journalists from The Hill. It is believed that William D. Campbell has video of briefcases full of money used to bribe US officials in the Russia uranium scandal directly involving Hillary Clinton.