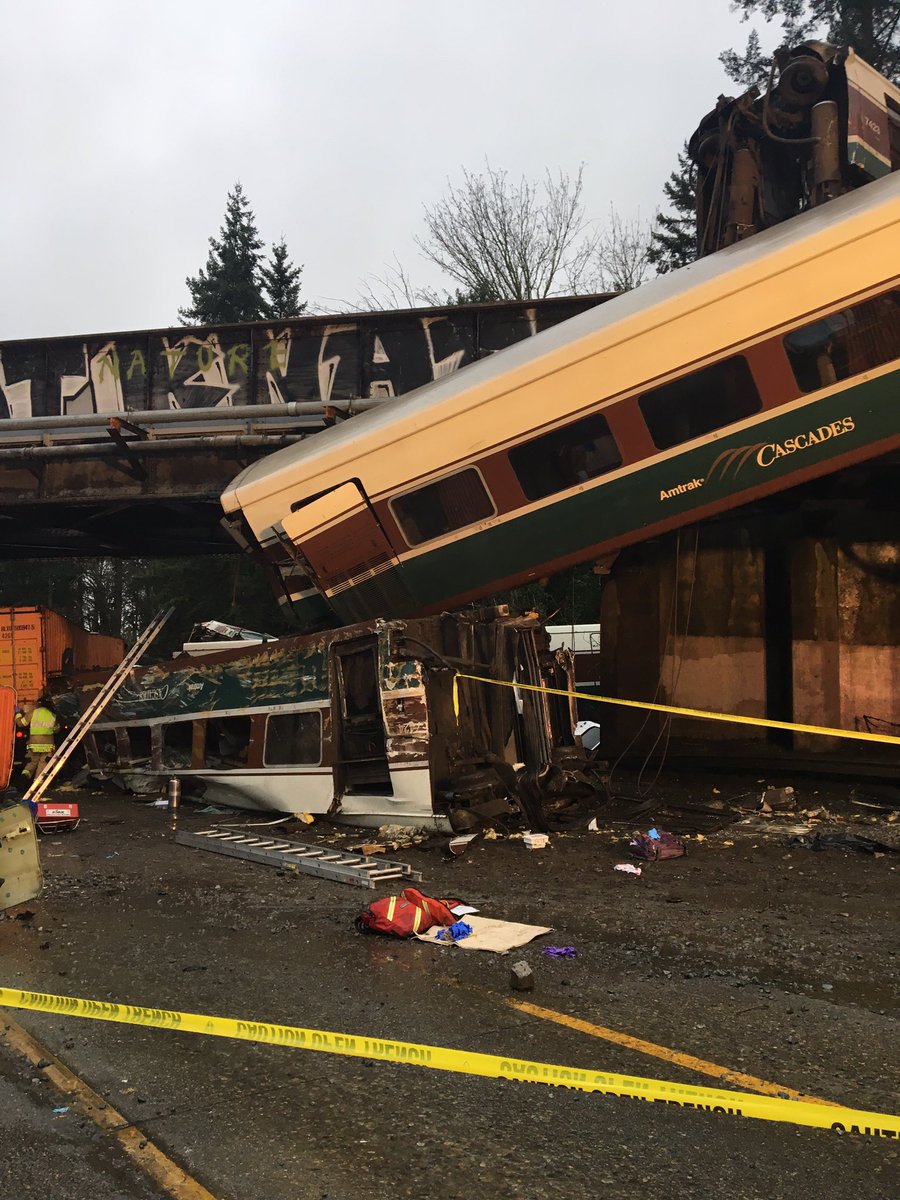 Editor’s Note: This since-deleted article from It’s Going Down, an Antifa affiliate, reveals how leftist activists planned on derailing freight trains near Tacoma, Washington, by pouring concrete on tracks.

Furthermore, according to the Gateway Pundit:

“Police have raided an Antifa encampment in Olympia, Washington, following a train being sabotaged by anti-fracking activists — but the anarchists claiming credit for the act have vowed to continue until ‘every officer is down.’”

Over the past several weeks, dozens of Antifa activists have camped next to the train tracks to stop fracking supplies from leaving the Port of Olympia.

Early in the morning of April 20th we poured concrete on the train tracks that lead out of the Port of Olympia to block any trains from using the tracks.

Here we endorse crimes like pouring concrete on train tracks. We also include a how-to video at bottom of article:https://t.co/jToAfuL1vH pic.twitter.com/gUJdE2b9xL

We took precautions to notify BNSF (the train company) – we called them and we used wires to send a signal that the tracks were blocked. We did this not to avoid damaging a train, nothing would bring bigger grins to our faces, but to avoid the risk of injuring railway workers.

This action was done to disrupt the movement of trains carrying proppants used in natural gas fracturing. These train tracks are part of a system of pipelines, fracking wells, mines, clearcuts, control centers, fiberoptics, dams, highways and factories that cover the planet and are physical manifestations of a process that is destroying the ecosystems, cultures, and inhabitants everywhere. Behind this network of infrastructure there are politicians, CEOs and bureaucrats who have private security, cops, prison guards, non-profit directors, PR consultants and the legacy of 500 years of colonization to back them up. We oppose all of these manifestations, infrastructural, personal and ideological. We blocked the train tracks because we want to blockade the entire web of domination that is slowly killing us.

We were inspired to take this action by acts of resistance taking place across turtle island and the world, particularly the fierce indigenous resistance of water protectors against the Dakota Access Pipe Line, the encampment blocking a train full of fracking material on these same tracks in Olympia this past November, and the clandestine attacks against pipelines in Florida, South Dakota and Iowa.

We also were emboldened by the spirit of all those who have risen against the white supremacist police in Furguson, Baltimore, Oakland and elsewhere, as well as by the riotous opposition that has characterized the first few months of Donald Trump’s reign.

Error 404–On https://t.co/hrVolPee4f Website could have been a half prove that ANTIFA Sabotage the train tracks..

Resistance to this many-tendriled death machine has and must take many forms. Some have set their goals narrow and try just to stop the port from shipping proppants. We are aiming beyond, for a liberation that destroys all vestiges of oppression and colonization leaving us free to experiment with ways of living in cooperation on our own terms. We want to unlearn the legacies of domination that we have inherited. We need a diverse and vibrant resistance composed of more forms of destruction, mutual aid and solidarity than we can yet imagine.

This action and actions like it are quite easy to do yourself. This only took a few hours and a little bit of planning. The hardest part was calming our nerves. Particularly easy was placing wire on the tracks to send a signal to the train company that the tracks were blocked. This action can and has been easily repeated wherever train tracks are. For more info on how to do this check out this explanatory video.

Concrete on the tracks is just a start
Rest in Power James Marker!
Free Red Fawn!