As most the world knows by now, a plane crashed in Russia Sunday morning a few minutes after takeoff, killing all 71 aboard. 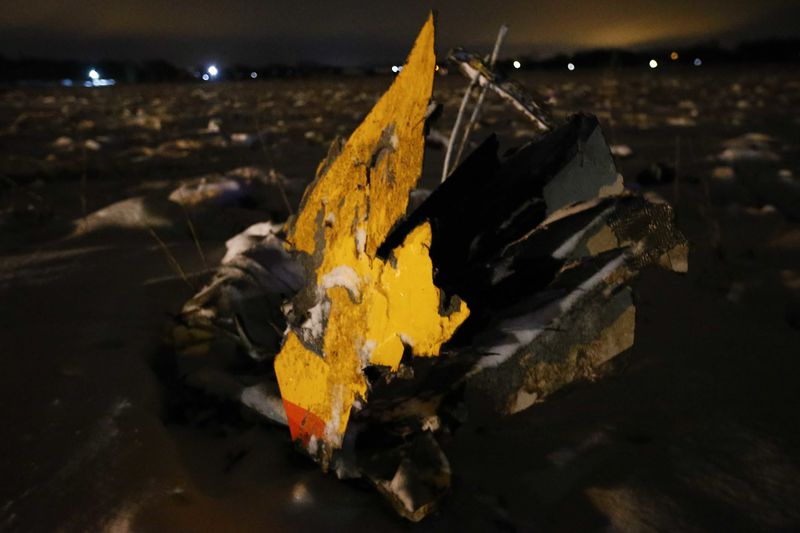 © Reuters. A part of a Saratov Airlines Antonov AN-148 plane that crashed after taking off from Moscow’s Domodedovo airport, is seen at the scene of the incident outside Moscow

As Russian authorities released passenger names on the official Death list, several of those now-deceased names raised immediate “red flags” because they appear to be directly connected to the Hillary Clinton / Barack Obama UraniumOne Conspiracy and to the (fake) “Russian Dossier” used to smear President Trump.

Now that they’ve been caught, it appears to many that “the Deep State” is cleaning house and getting rid of any loose ends who might testify.

Sergei Millian, a Belarus-born businessman who briefly worked with the Trump Organization and was reportedly a key source in the explosive dossier alleging ties between President Donald Trump and Russia, was in the spotlight following release of testimony before the House Intelligence Committee.

Glenn Simpson, who co-founded the opposition research firm Fusion GPS, told lawmakers that a trip Trump Organization representatives took to Moscow several years ago had come onto the firm’s radar as part of their research into Trump’s business history. The trip was organized by Sergei Millian, Simpson said. He said Millian “came up in connection with Chris’ work as one of the people around Trump who had a Russian background.” Chris is a reference to Christopher Steele, the former British intelligence officer hired by Fusion to research Trump’s Russia ties.

Sergey Panchenko just happens to be one of the dead passengers in today’s Russian plane crash that killed 71 people.

Also dead in today’s plane crash is Ivanov Vyacheslav the CFO of Rosatom who is involved in Hillary’s Uranium One deal with Russia back in 2009 under Barack Obama.

There are other names on the list which correspond to other persons in UraniumOne and in high-level Russian government circles such as Oil and Energy development. These names are being verified and additional news stories will be published about them.

For now, at least two people known to be directly involved the UraniumOne “deal” and the Russian Dossier are now apparently dead and cannot testify to anyone about anything. How convenient.