Bear with me, and let’s together consider a scenario: Imagine one day you wake up, turn on the TV, and there is complete pandemonium. The news has just broken that the Trump administration has set up military tribunals; arrested hundreds of members of both political parties; arrested thousands of others outside government; renditioned George Soros; captured Edward Snowden; and seized Hillary Clinton, Bill Clinton, Barry Obama, and John McCain and charged them with treason. Additionally, imagine many of those arrested are charged with child trafficking for sex or organ harvesting, for drug trafficking, and for undermining the sovereignty of the United States. How would the populace react? How would the liberals react? How would the MSM characterize it? Imagine the totality of it.

I think there would be complete chaos. Society would be at the point of coming to a complete standstill, or a revolution, or a societal breakdown.

Most likely, the MSM would be in a full informational warfare stance. They would be characterizing these sweeping actions as dictatorial. They would say that President Trump had arrested the opposition, had lost his mind, was acting extra-Constitutionally, and had directed Sessions to fabricate evidence. The Democrat Party, certainly, would be saying that Trump had become mentally unstable, that the “resistance” movement must rise up, that people must demand that their Congressmen must remove Trump from the Presidency, and they would basically call for riots.

If anyone arrested was a Republican, like John McCain or Lindsey Graham, the Republicans as well might call for Trump to be removed. The cancer of corruption, treason, selling out America and the Deep State collusion might have spread throughout the Congress.

Trump would have no base – except the majority of the citizens of the US. But those would be hearing the constant lies, propaganda, and disinformation coming from the MSM – perhaps even Fox news. There would be competing voices on the internet, on the radio, on the TV, from the government. How would the average normie know what to believe?

Most sheeple Americans would be confused and distressed. Informed Patriots would be celebrating. Hard Leftist Progs would be preparing to stir up the dregs of society to riot. The MSM would be attempt to focus as much HATE as possible at white conservatives and Trump supporters. The country would fracture. Riots and violence would ensue. 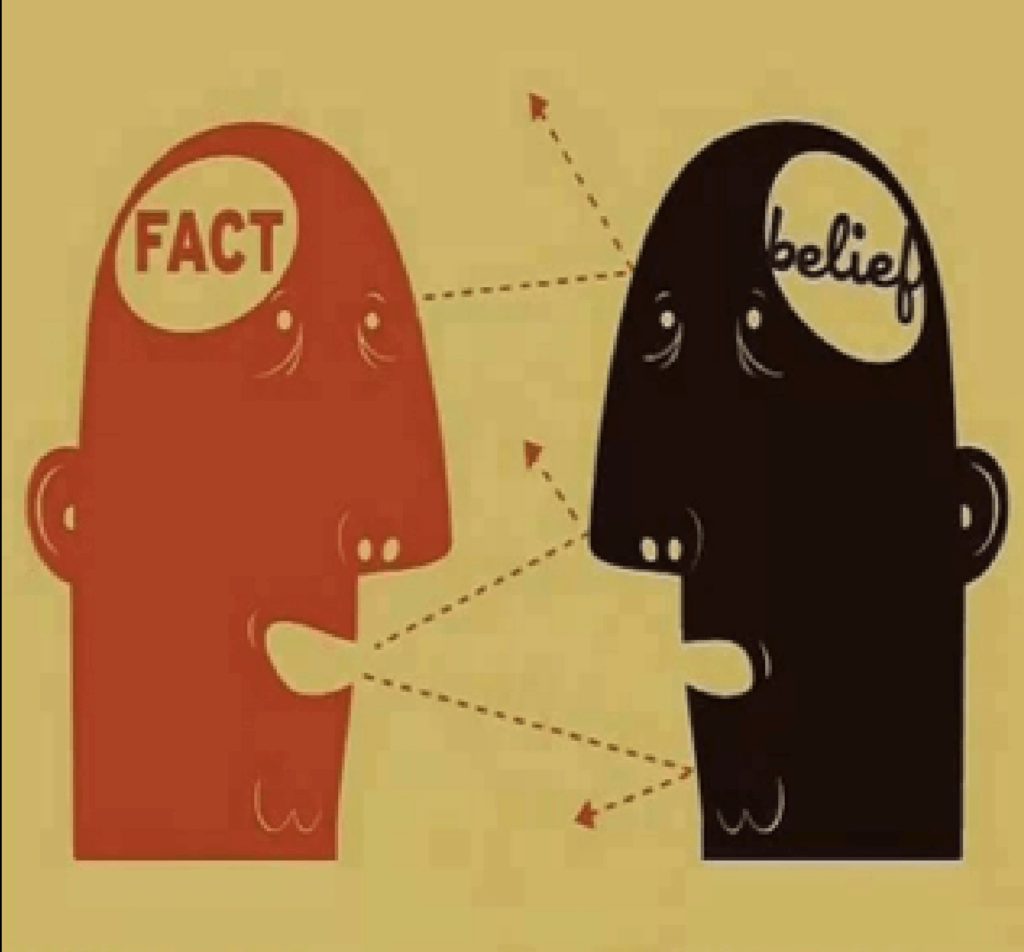 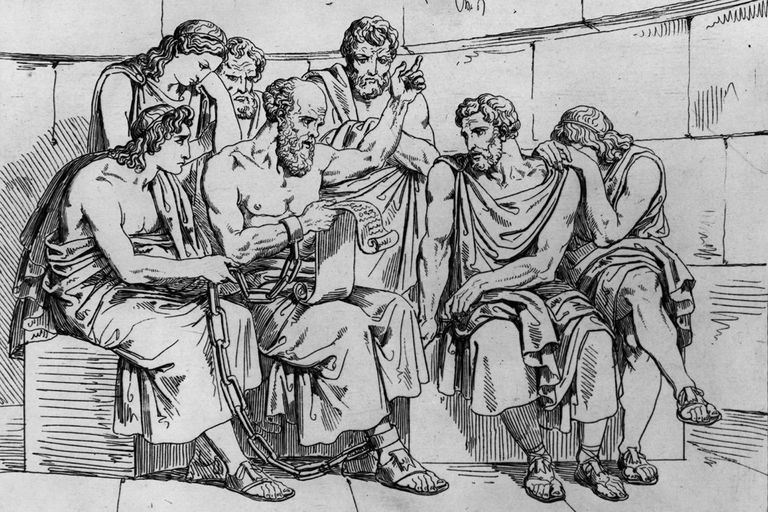 What if someone or some group decided not to give the information to the public, but to throw bait out to the anti-social, skeptical, independent thinking denizens of the cloistered boards of discredited, offensive, and ignored websites? What if they knew that this was the primordial energy to harness to reveal Truth? What if this board held the eternal curiosity of man to rip the lid off of Pandora’s box?

What if this person or group KNEW that the media would spin the truth into lies, and that any information from the White House would be seen as biased and dubious. What if they foresaw the riots and decided to use the internet to disseminate the information early to prepare the public for the shock?

What if, like a “virally-spread” video, people began to mention to each other about the phenomenon of this intel being left on these discredited boards? What if teenagers and internet savvy adults began to carry this information to their friends and family?

What if all this “intel” began to coalesce at some point into appearing Truthful, even though the puzzles had to be solved by anonymous citizens? What if the “answers” were not given, like pap to infants, but instead had to be researched, decoded, speculated, and found by those interested in solving them?

It would seem to me that the SHOCK of the arrests, the misinformation of the MSM, and the inflammatory calls of the Progs would be mitigated and neutralized, because many would be aware ahead of time.

Many would be prepared for the shock, because they would have heard the information from their teenage sons and daughters, from their co-workers, from respected voices on the sites they frequent, and from other websites.

Even those who might disagree with the information or dispute the arrests of those involved might tone down their reactions if their minds were primed to consider the possibilities of treason, child trafficking, or sedition. The point of this is that the Cognitive Dissonance would be immense in the public. The sudden airing of the repulsive, vile, unthinkable, treasonous, and corrupt truths about the powerful few who run this country might be too much for many to accept. They would default to the programming that they grew up with. They would deny. They would become angry and lash out at the messenger. They could not comprehend and accept the truth if given all at once.

This Socratic and puzzling method of asking questions and tantalizing the fringe autists with intelligence (and truths) only known by the select few could indeed be a method that is genius. It is using the nature of the internet to find almost any information, coupled with the ability of a cohort of driven deviants to communicate instantly across the globe, coupled with the unheard-of releasing of classified intelligence to the public.

Have these three items ever existed together at any point in human history? Has this synchronicity ever been attempted? Have humans ever had this chance? I think not. This is the brilliance of the attempt.

It may be a way to preclude the violence, riots, and bloodshed that might occur after such a shock. It might be the stroke of genius that could only come from the Goodness of God.

IF this is true, and IF this comes to fruition, this may be one of the greatest times to be alive in human history. This might be a revolution that does not involve physical warfare, but INFORMATION WARFARE, such as the kind that got Donald Trump elected. This might be one for the history books.

IF this is true, then our civilization might have actually averted a totalitarian surveillance warfare State where we would have reverted to feudal status – stripped of our rights, stripped of our wealth, and thrown into permanent darkness for the unforeseeable future. 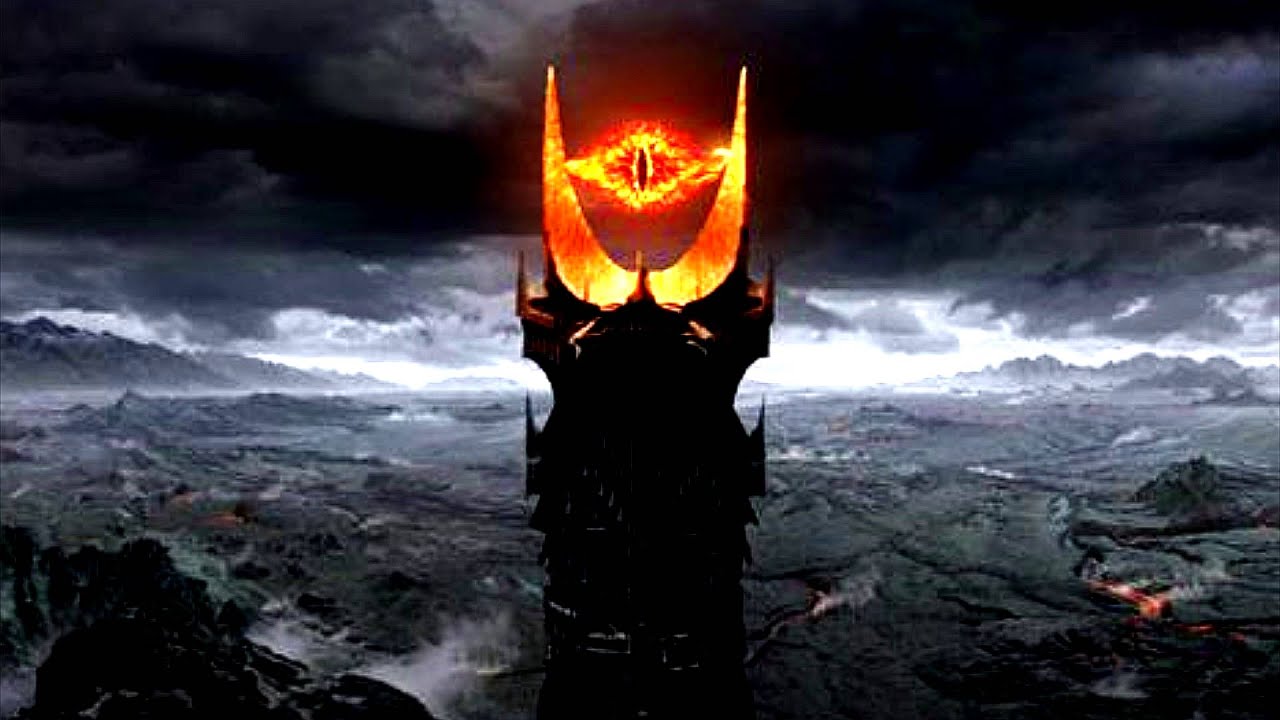 THIS is why I attend to the phenomenon of Q. The audacity and genius of the method is breathtaking. The possibilities are immense. The futures that have been wagered here are daunting. The outcomes are staggering. And the peril of losing is fearsome.

We MUST open the minds of our brethren, our family, and other in any way we can. We MUST help free them from the prison of the propaganda their minds were infused with as they grew. We MUST at least consider the POSSIBILITY that Q is real and truthful, that Q is Military Intelligence.

Follow the Gerome Corsi channel videos for current interpretations of QAnon dumps and order his latest book, Killing The Deep State that describes how all this comes together…

Source: By The Burning Platform