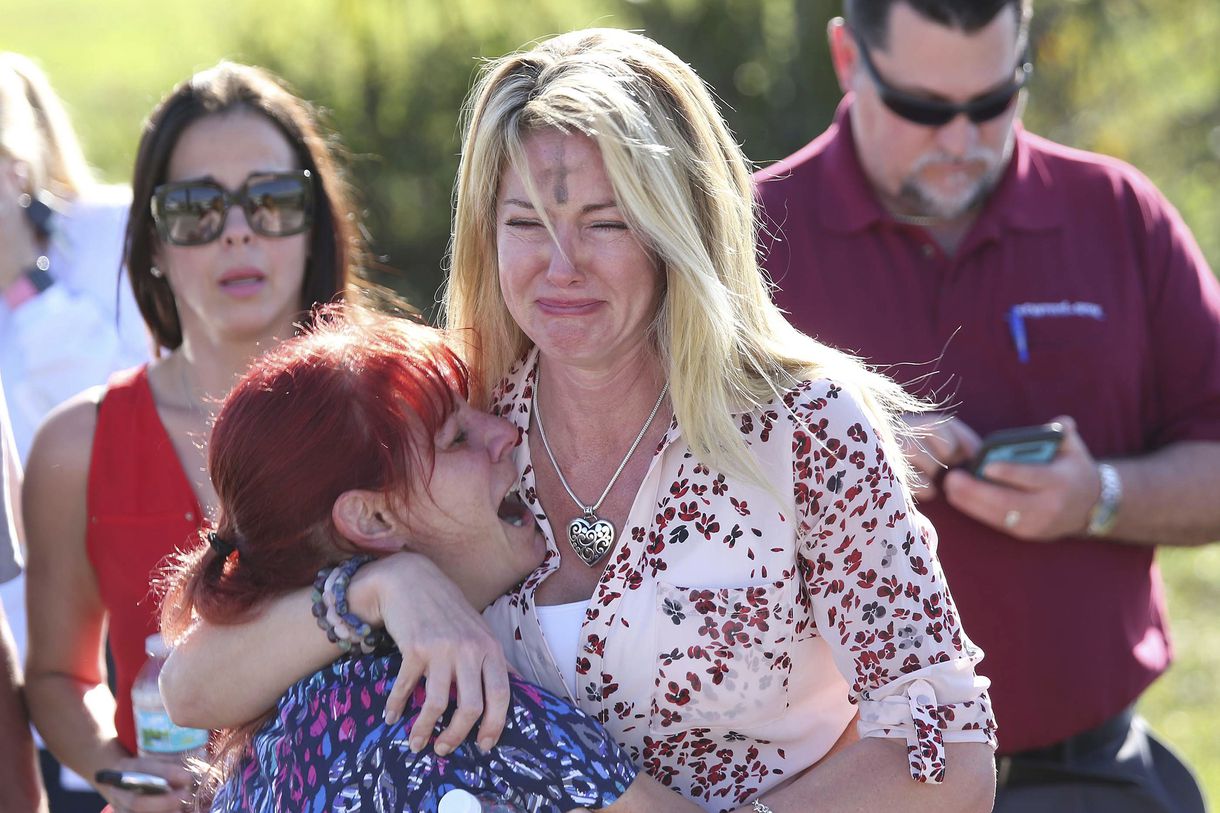 Here are the names of the 17 individuals who were killed on February 14, 2018, in Parkland Florida:

Florida Obituaries is part of Tributes.com, which describes itself as:

Tributes.com is the online source for current local and national obituary news and a supportive community where friends and family can come together during times of loss and grieving to honor the memories of their loved ones with lasting personal tributes.

According to Florida Obituaries:

Here’s a screenshot of the Florida Obituaries page, showing the date (4/3/2018) and time (8:06 AM)when I took the screenshot (click image to enlarge):

Notice the box on the webpage and in the screenshot that allows you to search for a particular name?

I did just that, and conducted a search, using the date range of “last 90 days,” for each of the 17 individuals who allegedly was shot to death on February 14, 2018, in Parkland, Florida. In each case, I got the same result:

No results were found using your search criteria, so we increased the date range to ‘2000 to present’ and removed the city.

I repeated the search for all 17 names, this time changing the date range from “last 90 days” to “Date of Death: All”. In each case, I got the same result:

No results were found using your search criteria

There is a Martin Guillermo Duque who died in Miami, Florida, but he was 76 years old and the date of death was July 30, 2013.

#Qanon8chan #qanon #TheGreatAwakening These are some pretty good questions…. Makes you think.. pic.twitter.com/QmbmU1nUE1

Get it now? #QAnon pic.twitter.com/LQXqa0W2Ps

We have the drill (dead giveaway)
We have an “evacuation” under fire (very stupid)
We have the video of people milling around behind the cop cars, in the line of fire, while the cops crouch behind the car doors. WTF?
We have the testimony. Obviously the alleged shooter is not going to be walking in the hall talking to the girl.
We have the “troubled youth” meme. (stand by for more Maoist mental health).
We have the AR-15 meme. “Limitless magazines”? What does that mean?
We have the pre-dated announcements (now standard for some reason)

There is already much more without belaboring the point. What these things prove is that they can control the media and lock down real information. I wonder if anyone has tried looking into wounded and killed yet?

Source: By Dr. Eowen | Fellowship Of The Minds