New Jersey’s Democratic Governor Phil Murphy is floating a plan to increase taxes on buying and selling guns by up to 2,400%, according to guns.com. 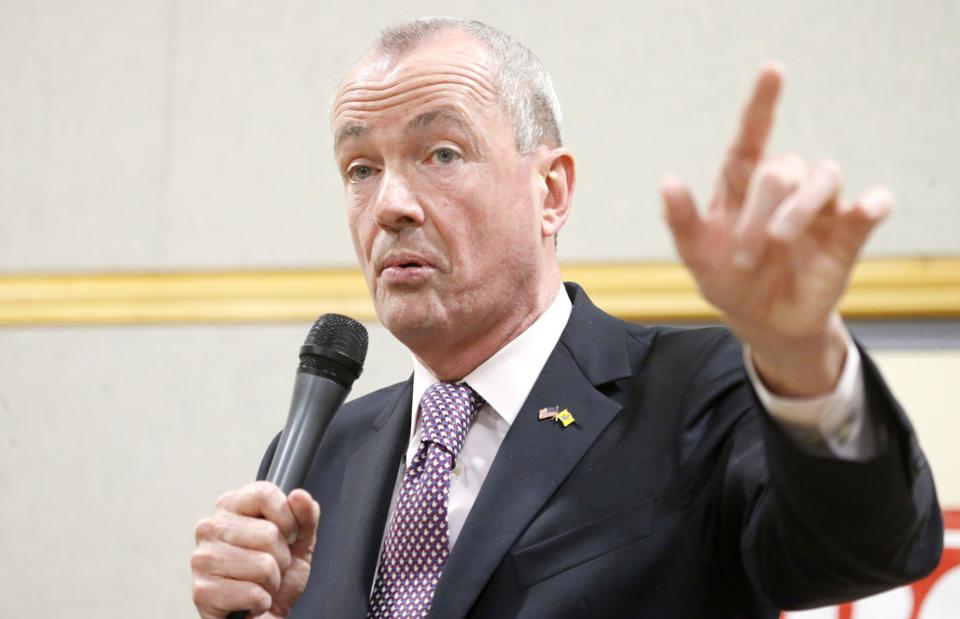 Murphy estimates that the state will take in an additional $2 million in revenue from the tax, which would include raising handgun purchase permits from $2 to $50, and firearms ID cards required to own a gun or buy ammunition from $5 to $100. Permits to carry a handgun would skyrocket from $50 to $400.

In comparison, neighboring Delaware and Pennsylvania charge fees for carrying of $65 and $20 respectively.

Such taxes, of course, would disproportionately affect the poor – as rich gun owners can simply pay up for personal protection. Given that the average salary of a New Jersey armed security officer is $19.42 an hour, Murphy’s plan puts those who need to carry for their jobs under increased financial burden.

In a public signing ceremony for a six-pack of gun control measures last week, Murphy slammed what he characterized as the low fees of firearm licensing in New Jersey. “We must please responsibly increase the fees for gun licenses and handgun permits,” he said. “It’s long past time we did this. The last time these fees were increased was 1966.” –Guns

“Bill Castner will play an active role in enhancing the coalition and will help our administration to advance new common-sense gun measures and potential avenues for legal challenges to stop the scourge of gun violence,” said Murphy, adding “Leading the force for gun violence protection to build safer communities and protect families at the state level is of the utmost importance, and I am confident that Bill will generate ideas and solutions that will save lives.”

Murphy’s attorney general last week warned a number of gun parts makers they could face civil action for selling unfinished lowers and frames in the state and has been ordered by Murphy to publish a running “shame” list of firearm trace data. –Guns

So for those living in New Jersey and other states with high taxes on guns; the 2nd Amendment gives you the right to bear arms, if you’re rich enough to pay for it.