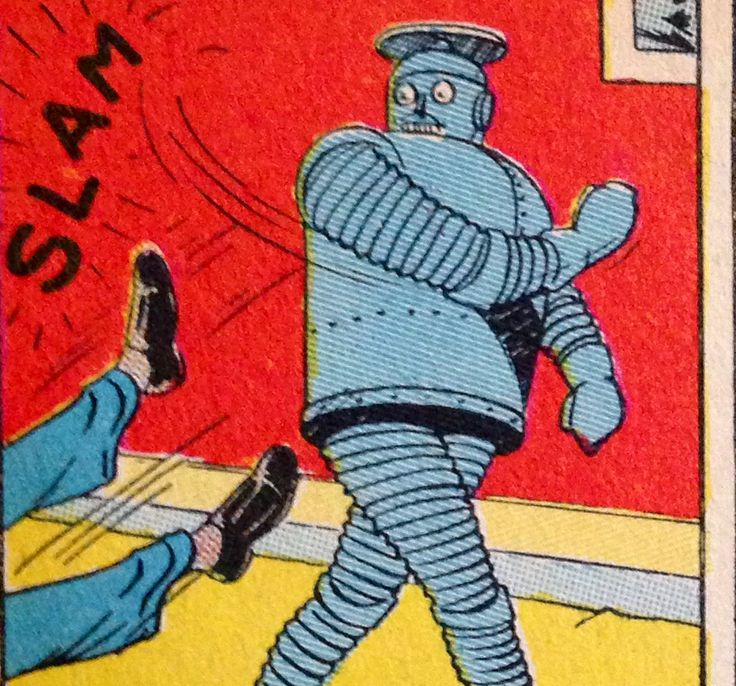 A father buys a Lie Detector Robot that slaps you when you lie. All excited,he decides to test it out on his son at supper.

“Where were you last  night?”, the father asks.

“I was at the library.” Robot slaps the son.

“Doing what?” the father asks.

The mother laughs, “He certainly is your son!”