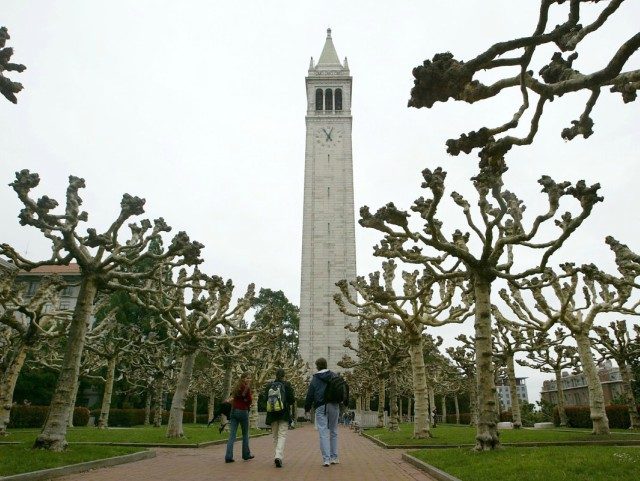 SB 320, introduced by state Sen. Connie Leyva (D-Chino), requires all community colleges and public universities to provide abortifacient (genocide) drugs, based on the notion that abortion (killing pre-born) is the equivalent of medical care and “is a constitutional right and an integral part of comprehensive sexual and reproductive health care.”

Pro-life Students for Life of America (SFLA), however, calls California lawmakers’ vote to put abortion-inducing drugs on college campuses “a tragic misuse of school resources that will ultimately be used in ways that harm women.”

“California politicians put the interests of the abortion industry ahead of the needs of both students and the colleges and universities with this shortsighted vote today,” said Kristan Hawkins, SFLA president in a press statement. “Women will face deadly risk from the RU 486 drugs and the schools will be forced to deal with huge costs and complications. But abortion vendors come out strong, as they can collect consulting fees without facing the risk of distributing the drugs.”

Others have warned the state could be opening itself up to major complications for both students and the university system with the mandate.

“Remember the time when even those who supported abortion could admit that it was such a grave option that it should be ‘rare?’” wrote Lila Rose, president of pro-life group Live Action, in an op-ed at the Washington Examiner. “Now they want to make it as available as Tylenol.”

Pro-life leaders say the abortion industry, with Planned Parenthood leading the way, has lied about the dangers of drug-induced abortion.

“Planned Parenthood’s website describes the medication abortion as ‘kind of like having a really heavy, crampy period,’” said Rose, adding:

This is not true. The reality is, the procedure is gruesome. Students who take the abortion pill will find themselves in communal dormitory bathrooms in labor, expelling their pre born child alone – often in severe pain and with heavily bleeding for days – with no direct medical supervision on hand. This is the reality of taking RU-486.

According to the Food and Drug Administration (FDA), the agency has “received reports of serious adverse events in women who took Mifeprex,” the brand name of RU-486.

As of December 31, 2017, there were reports of 22 deaths of women associated with Mifeprex since the product was approved in September 200, including two cases of ectopic pregnancy resulting in death; and several cases of severe systemic infection (also called sepsis), including some that were fatal.

Some California State University (CSU) officials have expressed concern about the potential costs for liability insurance, safety, training, and the need for 24-hour telephone availability for medical emergencies associated with drug abortions on campus.

“Currently our CSU health centers offer basic health services, however, the administration of medications still requires a level of expertise that our health center staff may not have,” Toni Molle, a spokeswoman for the CSU chancellor’s office, told CBS News.

“Schools should be focused on educating the next generation, not ensuring that it’s easy to end the lives of future generations,” said Hawkins. “We call on Governor Jerry Brown to put the safety of women and the pre-born ahead of this abortion industry push to get on college campuses and to veto SB 320.”