President Donald Trump has “balls the size of coconuts” and “gets things done“, according to Stormy Daniels’ mother, Sheila Gregory, who praised the president in a new interview. 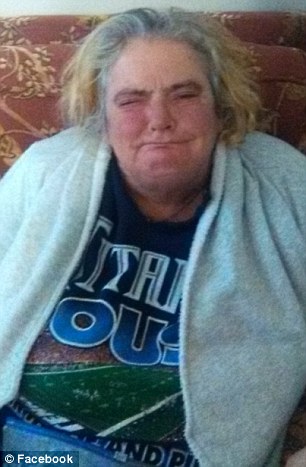 “I like him. It’s time this country is put back where it belongs and he will take us there,” Sheila Gregory, 64, told the Daily Mail.

She added that if her daughter had married Trump, she would have been proud to welcome him to the family.

“If Mr. Trump runs four more times, I would vote for him every time,” Sheila Gregory told Dallas News. “I like him. I like the way he handles things. It’s time this country is put back where it belongs — taking care of the people here instead of the people who don’t belong here.”

Daily Mail reports: Gregory says she hasn’t been in contact with her daughter since Stormy cut her off  12 years ago – around the same time she allegedly had a dalliance with Trump.

The 64-year-old said she calls her daughter Stormy three times a week but she never picks up.

She insists that she still loves Stormy as much as she did at “the moment I gave birth to her” and hopes they will reunite before her health fails her.

‘She could have been anything she wanted to be in life,’ she said. 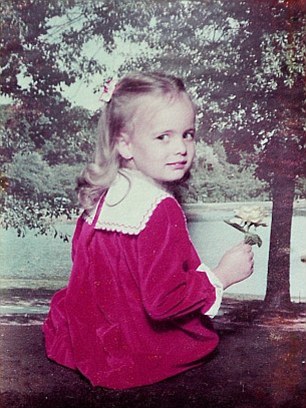 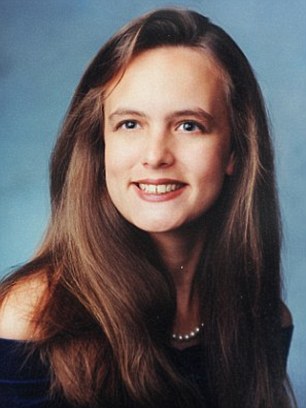 ‘She made friends easily. She was funny,’ her mother said. ‘But if you made her mad or you hurt her, she just wouldn’t have nothing to do with you anymore.’

Gregory said her daughter was affected by her parents divorce, when she was just 3 or 4 years old, and her dad Bill Gregory, 68, admits he didn’t have much to do with her when she was growing up.

Meanwhile, her mom worked as a trucking company manager to pay for her daughter’s dance and horse-riding lessons.

Gregory said Daniels received multiple offers from colleges, after being a studious kid, but said her daughter changed as soon as she hit her late teens – she felt that something wasn’t right.

At 16, her father found out Daniels was dancing at a strip club in Kentucky. That was the last time he ever saw her.

Glendon Crain has filed for divorce and custody of Caden, who was born in 2010.

‘I’ve not even met my only grandchild,’ says Gregory, fighting back tears. Gregory still hopes to reunite with her daughter, but fears her own health is failing.

‘I love her now as I did the moment I gave birth to her,’ she says.

Stormy’s lawyer Michael Avenatti has dismissed Gregory’s claims, saying: ‘Stormy’s mother is making things up to capitalize on her daughter’s notoriety. None of this is true.’

‘I wanted to showcase two of my own ‘passions’ at once — eventing with my horse, and making awesome movies,’ Daniels told AVN, a trade publication, last year.