Google CEO Sundar Pichai has refused to answer a list of questions from U.S. lawmakers about the company’s secretive plan for a censored search engine in China. 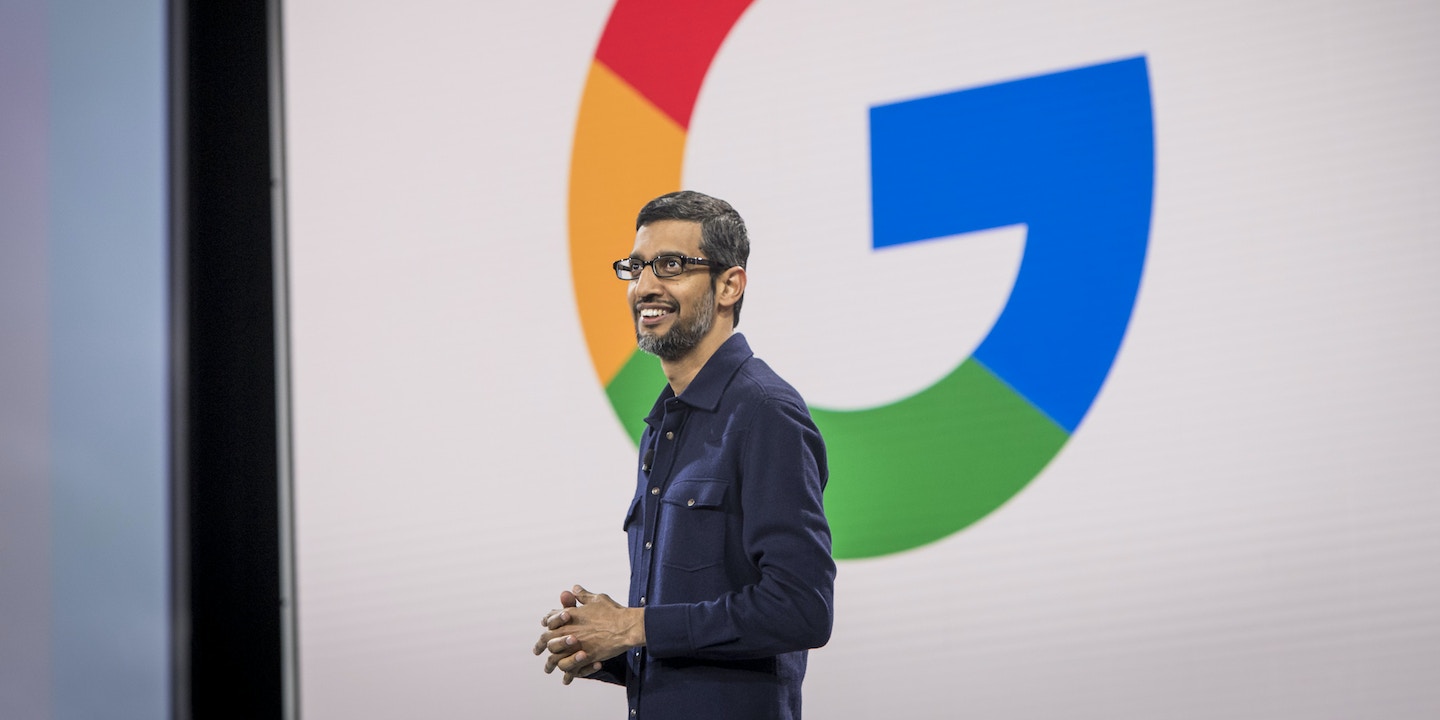 In a letter newly obtained by The Intercept, Pichai told a bipartisan group of six senators that Google could have “broad benefits inside and outside of China,” but said he could not share details about the censored search engine because it “remains unclear” whether the company “would or could release a search service” in the country.

Pichai’s letter contradicts the company’s search engine chief, Ben Gomes, who informed staff during a private meeting that the company was aiming to release the platform in China between January and April 2019. Gomes told employees working on the Chinese search engine that they should get it ready to be “brought off the shelf and quickly deployed.”

According to sources and confidential Google documents, the search engine for China, codenamed Dragonfly, was designed to comply with the strict censorship regime imposed by China’s ruling Communist Party. It would restrict people’s access to broad categories of information, blacklisting phrases like “human rights,” “student protest,” and “Nobel Prize.”

The Chinese platform was designed to link people’s searches to their phone number, track their location, and then share that data with a Chinese partner company. This would make it easy to track individual users’ searches, raising concerns that any person in China using Google to seek out information banned by the government could be at risk of interrogation or detention if security agencies were to obtain copies of their search records.

In his letter to the senators, dated August 31, Pichai did not mention the word “censorship” or address human rights concerns. He told the senators that “providing access to information to people around the world is central to our mission,” and said he believed Google’s tools could “help to facilitate an exchange of information and learning.” The company was committed to “promoting access to information, freedom of expression, and user privacy,” he wrote, while also “respecting the laws of jurisdictions in which we operate.”

After The Intercept first revealed Dragonfly in early August, Sens. Mark Warner, D-Va., and Marco Rubio, R-Fla., demanded information from Pichai. They called Dragonfly “deeply troubling” and said it “risks making Google complicit in human rights abuses related to China’s rigorous censorship regime.” Launching the censored search engine would be “a coup for the Chinese government” and set “a worrying precedent for other companies seeking to do business in China without compromising their core values,” they wrote in a letter that was also signed by Sens. Tom Cotton, R-Ark.; Ron Wyden, D-Ore.; Cory Gardner, R-Colo.; and Robert Menendez, D-N.J.

Pichai did not answer nine specific questions the senators asked, including, “Which ‘blacklist’ of censored searches and websites are you using? Are there any phrases or words that Google is refusing to censor?”

Instead, Pichai wrote, “Google has been open about our desire to increase our ability to serve users in China and other countries. We are thoughtfully considering a variety of options for how to offer services in China in a way that is consistent with our mission. … [W]e can confirm that our work will continue to reflect our best assessment of how best to serve people around the world, as set forth in our mission and our code of conduct. Of course, should we have something to announce in the future, we would be more than happy to brief you and your staff on those plans.”

Warner told The Intercept he was “really disappointed with Google’s response,” which he said “failed to provide any information” about the censored search engine plan. “Any effort to get back into China could enable the Chinese government in repressing and manipulating their citizens,” said Warner. “Google owes us some honest answers, or it risks losing the trust of Congress and the public.”

Google launched a censored search engine in China in 2006, but stopped operating the service in the country in 2010, citing Chinese government efforts to limit free speech and hack activists’ Gmail accounts. At that time, Google co-founder Sergey Brin said he was “particularly sensitive to the stifling of individual liberties,” due to his family’s experiences in the Soviet Union. Brin told the Wall Street Journal that “with respect to censorship, with respect to surveillance of dissidents,” he saw “earmarks of totalitarianism [in China], and I find that personally quite troubling.”

The effort to relaunch a censored search engine in China was a closely guarded secret within Google. A team of about 300 staff — 0.35 percent of Google’s 88,000-strong workforce — was briefed about the project, which began in early 2017. When details about Dragonfly were publicly exposed, the news spread through the company’s offices across the world, and many Google employees were disturbed by the details. More than 1,400 staff signed a letter demanding an independent ethics review of the plan, and at least five Google employees have since quit the company in protest, including Jack Poulson, a former senior research scientist. “I view our intent to capitulate to censorship and surveillance demands in exchange for access to the Chinese market as a forfeiture of our values,” Poulson told Google bosses in his resignation letter.

Google did not respond to a request for comment on this story.

Source: by Ryan Gallagher | The Intercept