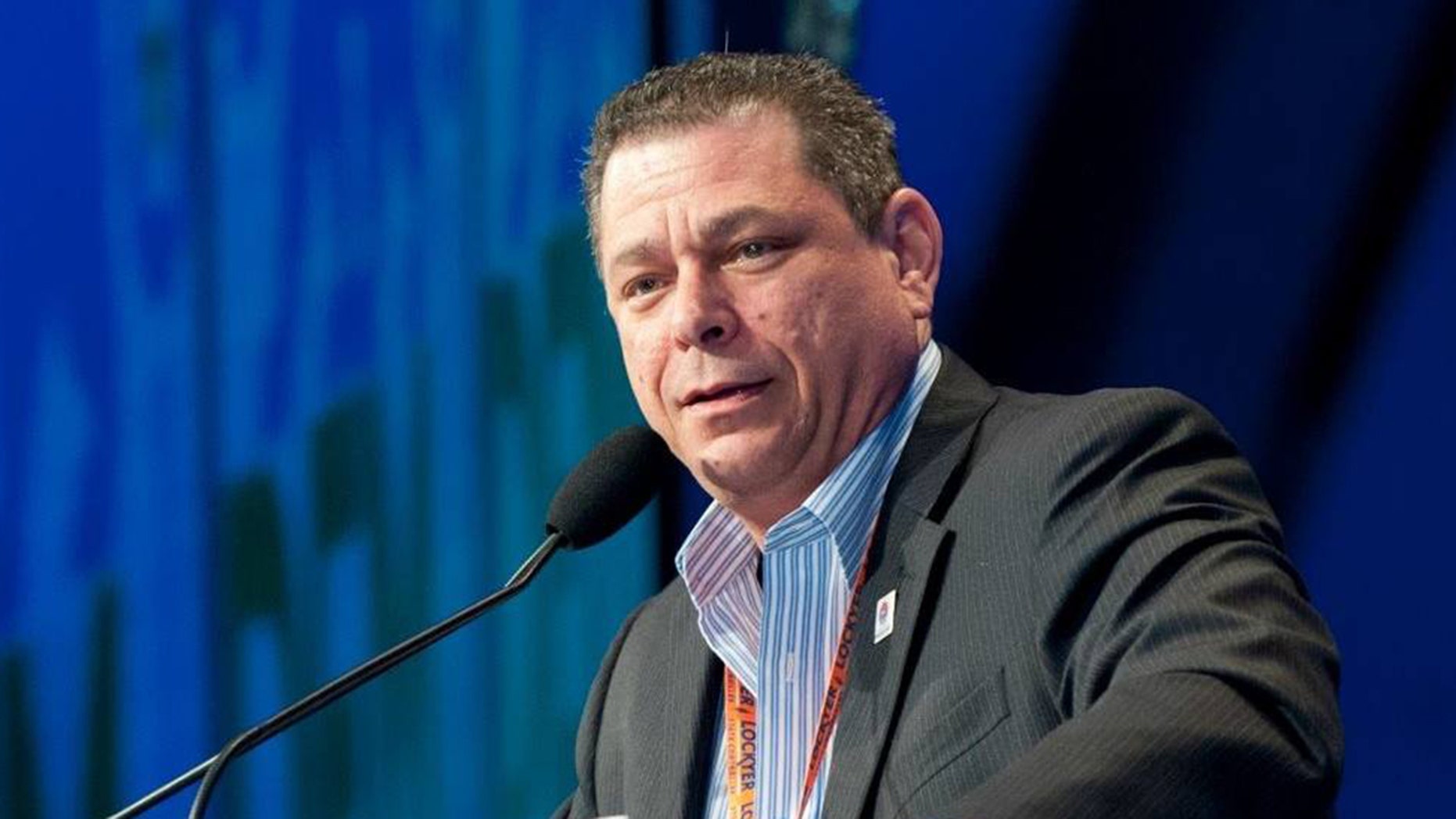 California Democratic Party Chairman Eric Bauman, who is facing an internal investigation after multiple party staffers accused him of sexual assault or harassment, is taking a leave of absence until the probe is finished, the party announced Monday.

Party spokesperson Mike Roth said Bauman had decided to take a leave of absence “[a]fter taking the holiday weekend to consider the most constructive path forward for the work of the California Democratic Party”.

“Chair Bauman believes this decision is the best way to ensure the independence and integrity of the process,” Roth added. “The Party is confident that the procedures in place will allow for all parties to come forward freely and provide for a thorough and complete review.”

The internal investigation was launched after party Vice-Chair Daraka Larimore-Hall called for Bauman’s removal over what Larimore-Hall described as “credible, corroborated and utterly heart-breaking allegations” by “a number of party staff” who claimed Bauman harassed or assaulted them at party functions. Others including California U.S. Rep. Ro Khanna and the Orange County Young Democrats called for Bauman to step aside.

Larimore-Hall’s email did not include details about either the alleged incidents or the affected staffers. The Sacramento Bee reported that Larimore-Hall spoke to two accusers and a witness before sending his email.

“I take seriously any allegation brought forward by anyone who believes they have been caused pain,” Bauman said in a statement announcing the investigation Saturday. “I look forward to putting these allegations behind us and moving forward as unified Democrats.”

The party’s executive board could vote to remove Bauman from office. However, Larimore-Hall’s call for Bauman’s removal is still several steps from such a vote.

A series of sexual misconduct allegations against lawmakers, lobbyists and others in politics rocked California’s political world late last year, at the height of the #MeToo movement. Three Democratic men resigned as state lawmakers after investigators hired by the state legislature found they likely engaged in inappropriate behavior.

Again, no police reports, no arrests, no convictions… ever.

Bauman narrowly won the party chairmanship last year against Kimberly Ellis after a contentious battle between establishment Democrats and progressive activists. During that fight, Bauman said he was falsely targeted by rumors he engaged in inappropriate behavior with teenage boys. Bauman is the party’s first openly gay chairman.

Bauman called the rumors “despicable lies,” and Ellis denounced them.

First Vice Chair Alex Rooker is set to take over Bauman’s duties while the investigation proceeds.