iPhone, iPad, Apple Watch and Apple TV data is used to see how trustworthy you are, similar to a scenario in the dystopian series Black Mirror

Apple has quietly introduced “trust scores” for people based on how they use their iPhones and other devices.

The tech giant, which last month became the first public company to be worth more than $1 trillion, said in an update to its privacy policy that the scores would be determined by tracking the calls and emails made on Apple devices.

In an update to its privacy, Apple said the rating system could be used to help fight fraud, though specific examples of how this would work were not given.

The provision, first spotted by Venture Beat, appears in an update to the iTunes Store and Privacy page and comes ahead of the release of the iPhone Xs and iPhone Xs Plus on Friday, 21 September.

“To help identify and prevent fraud, information about how you use your device, including the approximate number of phone calls or emails you send and receive, will be used to compute a device trust score when you attempt a purchase,” the page reads. “The submissions are designed so Apple cannot learn the real values on your device. The scores are stored for a fixed time on our servers.”

The method is reminiscent of an episode of the dystopian TV series Black Mirror, in which people are rated on their interactions with other people.

In the episode, Nosedive, the ratings are used to determine a person’s socioeconomic status, affecting their access to healthcare, transport and housing.

The comparison to the episode was noted by people on social media, with some calling it “dangerous”. 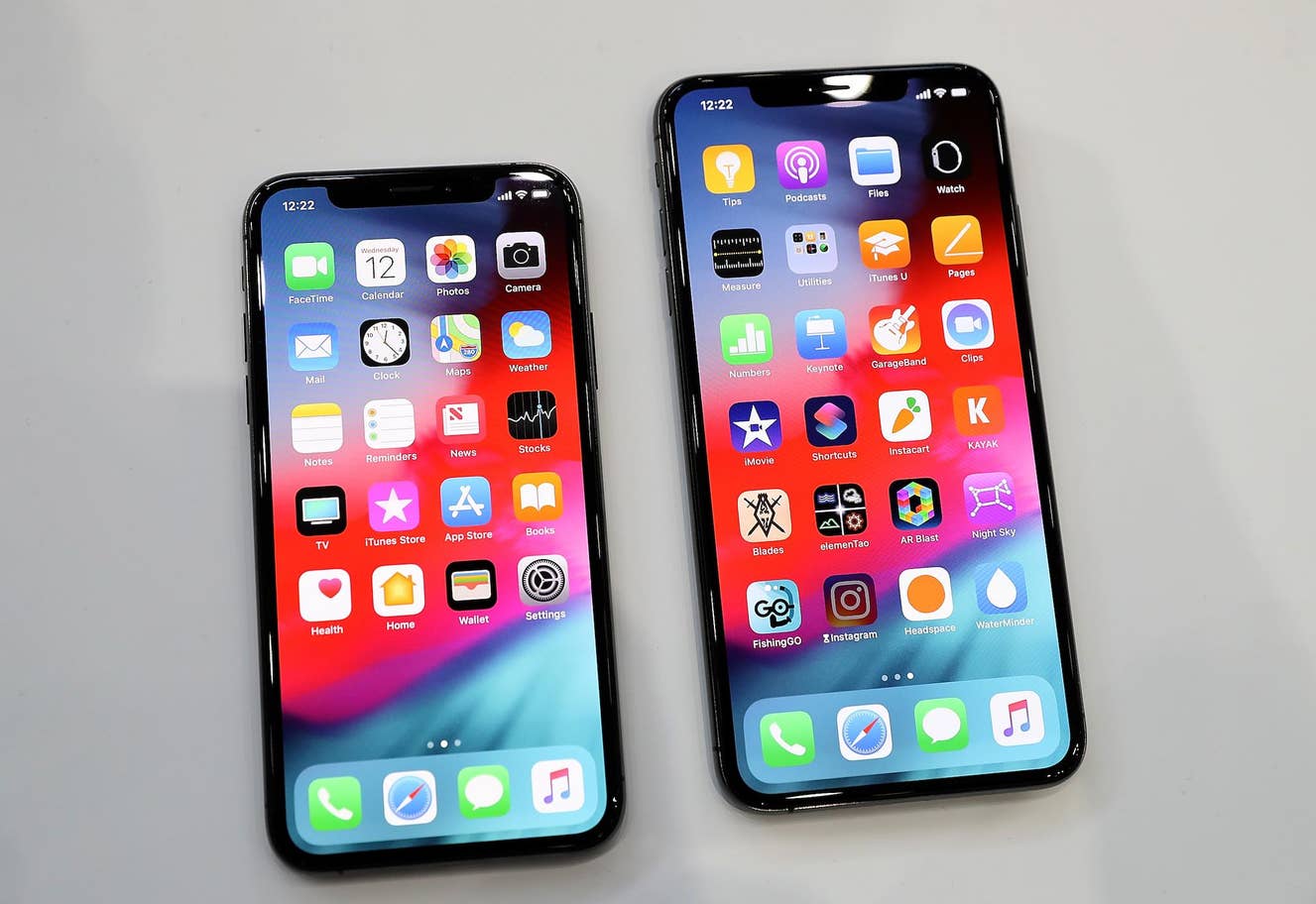 The disclosure of the device tracking fits in with Apple’s promise to provide transparency regarding its collection of user date.

The vagueness of the language used in the update, however, means it could be interpreted in a broad and potentially invasive way. It is also unusual that it is applied to Apple TVs, which are unable to make or receive emails or phone calls.

A spokesperson for Apple was not immediately available for comment.