A prostitute from Belarus and three associates were arrested at Moscow’s Sheremetyevo airport on Thursday after being deported by Thailand following nearly a year in a Thai prison, according to Reuters. The four have been transferred to a police station, Interfax cited the Interior Ministry as reporting. 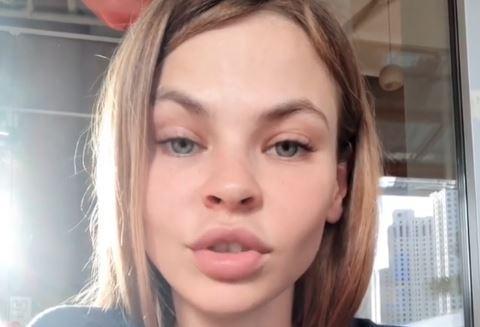 She was booked to fly to Minsk, Belarus, but was detained along with three others traveling with her as she changed planes at Moscow’s Sheremetyevo Inter­national Airport, according to her husband and another person traveling with her.

Gregory Kogan, a close friend of Vashukevich, asserted that Russian and Belarusan diplomats in Thailand had pledged the group would be safe if they left for Russia or flew via Moscow.

The four now face charges of inducement into prostitution, said a police statement quoted by the Interfax news agency. They face a maximum of six years in prison. –WaPo

27-year-old Anastasia Vashukevich – known better by the alias Nasta Rybka – was arrested in Thailand after a raid on her $600/head “sex training” seminar after claiming to be the “missing link” who can provide recorded evidence of a connection between President Trump and Russian billionaire Oleg Deripaska – who the Trump administration slapped with harsh sanctions over Russian interference in the 2016 US election, along with three of his companies.

Deripaska agreed to partially divest from his companies, bringing his ownership below 50% in an agreement with the Treasury department which would see sanctions lifted on those entities – while remaining in place on Deripaska himself. The move has been met with sharp opposition in Congress, as 136 Republicans joined House Democrats to oppose the plan.

Deripaska, who had business dealings with former Trump campaign chairman Paul Manafort, was rumored to be Donald Trump’s “back channel” to Russian President Vladimir Putin. The Russian oligarch hit back in September – admitting to “collusion” when he served as an FBI asset during the Obama administration. He has denied that Vashukevich was his mistress and accused her of fabricating the claims.

Throughout her detention in Thailand, Vashukevich somehow posted to her instagram account about her ordeal. In one post, she is said to have fallen ill, has no bed to sleep on, and has “frostbitten kidneys.”

Now they are kept in worse conditions. Concrete floor. No beds available. Food is only what they bring. The doctor did not call for Nastya. She frostbitten her kidneys. The condition is very poor. According to our eyewitnesses, someone from the Russian consulate worked on the Thai police. –Instagram (translated)

Vashukevich claimed over Instagram that Moscow “will simply kill us if Thailand gives us to Russia.”

“I am the only witness and the missing link in the connection between Russia and the U.S. elections – the long chain of Oleg Deripaska, Prikhodko, Manafort, and Trump,” Vashukevich said in a live Instagram broadcast on last year, apparently filmed while being driven through the Thai resort city of Pattaya in an open-air police van. “In exchange for help from U.S. intelligence services and a guarantee of my safety, I am prepared to provide the necessary information to America or to Europe or to the country which can buy me out of Thai prison.” 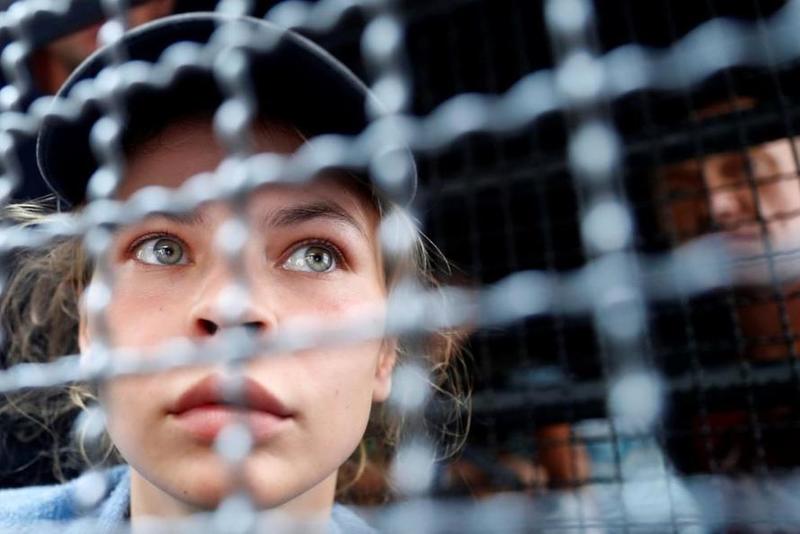 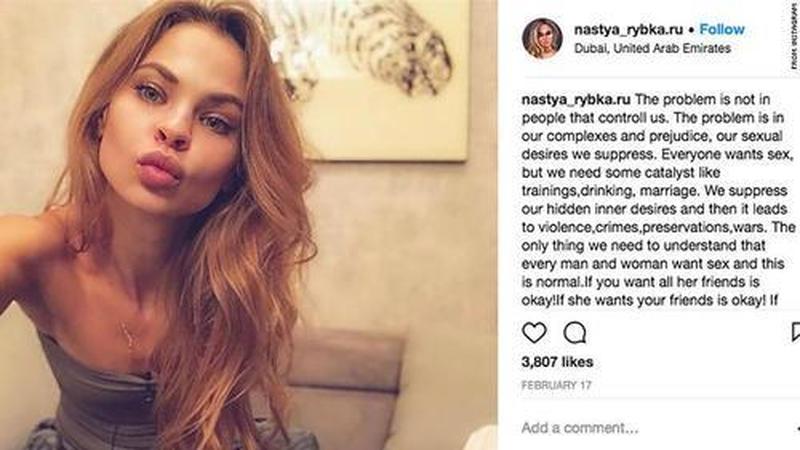 In March, CNN flew to Bankgkok to interview Vashukevich – with the network’s Ivan Watson reporting: “

She described herself as a seductress. This woman claims to have evidence of Russian meddling in the U.S. election. The question, is this a desperate ploy to get out of jail, or as her friend claims, is this young woman truly in danger because she knows too much?”

“For days several Russian friends have been held at this jail in the capital of Thailand where visitors are not allowed to bring cameras,” Watson reports.

“I came out of this detention center. It was loud and hot and chaotic and talking through the bars she says she witnessed meetings between the Russian billionaire and three Americans who she refused to name. He claims they discussed plans to effect the U.S. elections but she wouldn’t give any further information because she fears she could be deported back to Russia.”