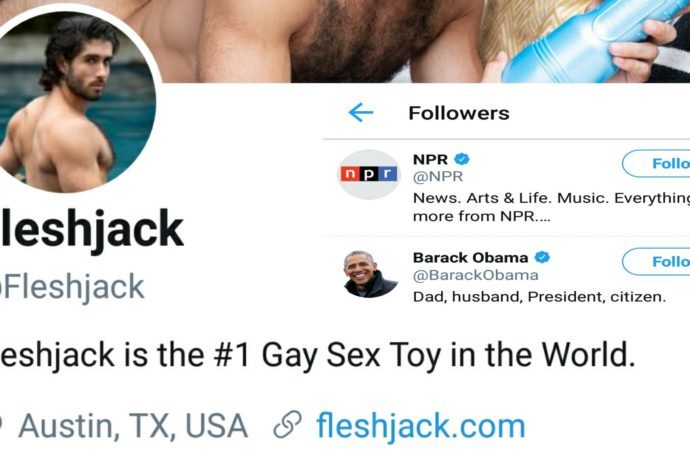 Fleshjack, a gay sex toy manufacturer as well as an account called StudJulian are both followed by the news outlet and the former President. 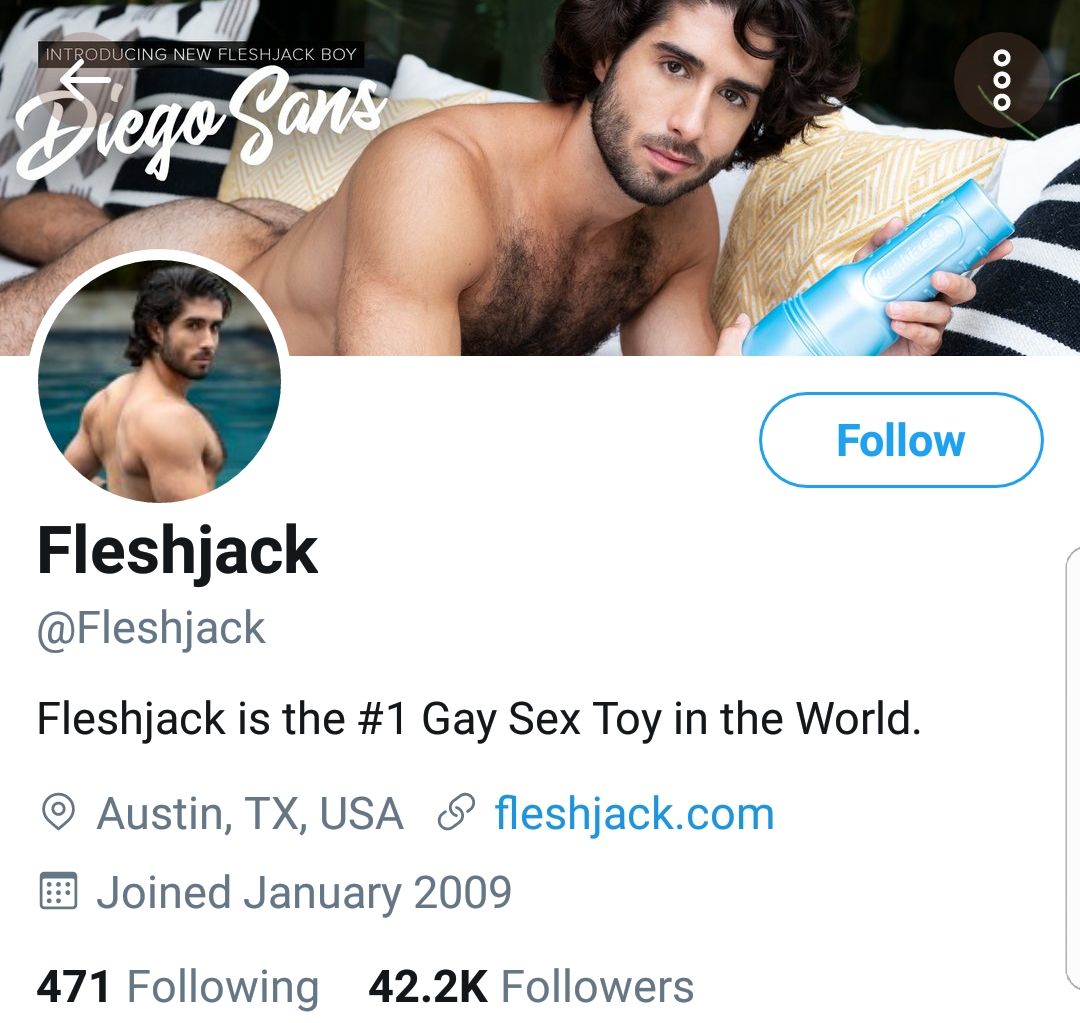 It’s unclear why they would be following these accounts, or if they were previously a different account whose handles and account ownership were changed.

We know Barack Obama flip-flopped multiple times on the LGBTQ issues for political expediency, but this seems pretty darn committed.

It is also worth noting that most political figures have staffers manage their Social Media accounts. This makes the link between NPR and Barack Obama all the more interesting, as this is a possible indicator that the same person had access to both NPR and Barack Obama’s Twitter accounts.

This presents a seeming conflict of interest where both the media and government are concerned. It opens up the possibility for Executive direction of the media, where NPR may not only be publicly funded, but also was a form of State Run Media under the Obama Administration.