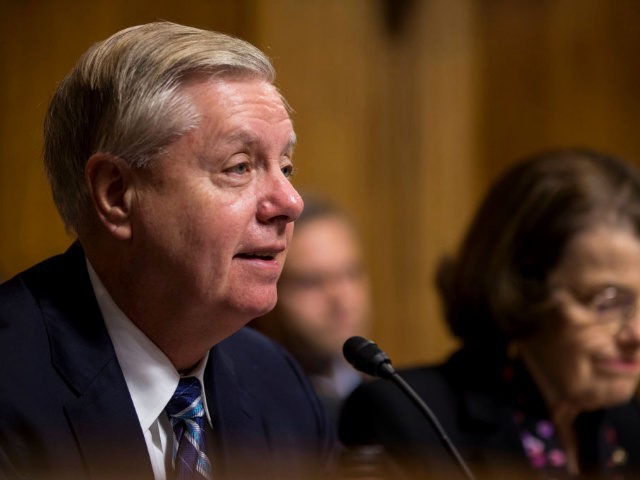 CNN reported that Graham has long supported red flag laws, which allow a court to issue firearm confiscation orders for individuals deemed a threat to themselves or others.

House Democrats have already passed legislation during this Congress to criminalize private gun sales and extend the instant background check for firearm purchases. They are now pressing for $50 million in annual funding to bring academia into the gun control push.

The Democrats have also been vocal in their support for gun confiscation laws, and this is where Graham believes the left and right can come together.

He told CNN, “I haven’t really looked at the House package, but this is to me the area where we can come together.” Graham has scheduled a March 26 Judiciary Committee hearing on the confiscation orders.

CNBC noted that Graham’s willingness to “[hold] a hearing on gun control is … a remarkable development in the GOP-dominated Senate.”