Venezuelans, desperate to find anything of value in their country where the currency has collapsed and widespread political and economic chaos rules, are now targeting whatever commodity they can get their hands on: this includes jewelry and human bones, which desperate locals can then sell for a profit, according to the BBC. 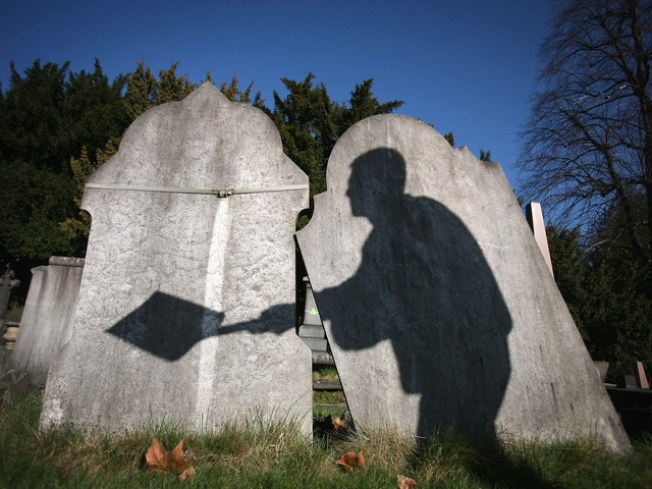 The British network spoke to relatives of those who had family members at one cemetery, the Cementerio del Sur, who are now standing guard at their relatives tombs to keep looters away.

Eladio Bastida, whose wife is buried in the cemetery said: “I come here every week, or every two weeks. I keep watch. I worry I’ll arrive one day and she’ll be gone. When I buried her, you could just walk in here, but lately you can barely reach her grave, because every tomb has been opened and the remains taken out.”

Looters are primarily looking for jewelry, gold teeth, and skeleton remains that can be sold for use in various rituals. Damage at cemeteries is so widespread that workers can’t keep up with repairing graves. Even historical figures like novelist and former Venezuelan president Rómulo Gallegos have had their graves looted.

Bastida continued: “This is a lawless land, there is no respect for anything here. God will punish those people that are doing this.”

One resident, Jorge Liscano, told the BBC he plans to exhume his relatives’ remains to keep them safe: “This is the result of social collapse, a lack of education, the loss of values in our homes and our institutions. In recent years, this country has only focused on politics. We have forgotten about the things that make us human.”

The crisis in Venezuela has escalated recently as the national electric grid has broken down and left residents without basic human needs. Managing the remains of the deceased continues to be a challenge in the country.

Reports from local morgues last year revealed exploding corpses due to a lack of effective refrigeration. Most corpses placed in morgues quickly enter what is known as the emphysematous phase of decomposition, where they can no longer contain the gases and putrid fluids accumulated inside and burst as a result.

And even the country’s criminals are now seeking greener pastures:

Many morgues are also struggling to handle the sheer number of arriving dead bodies, many of whom have died as a result of violence or lack of basic medical care. A report from the Venezuelan Observatory of Violence (OVV) published last December found that murder rates actually fell over the course of 2018 because violent criminals joined the millions of people fleeing the country’s economic and humanitarian crisis.

But why worry about the borders, right?

Meanwhile, it was just days ago that we reported on the “Zombie Apocalypse” that the country has become, sharing photos of Caracas, looking empty and desolate. A series of AP photographs presented Caracas as essentially becoming a ghost town after sunset, painting eerie scenes of the empty streets and stores. 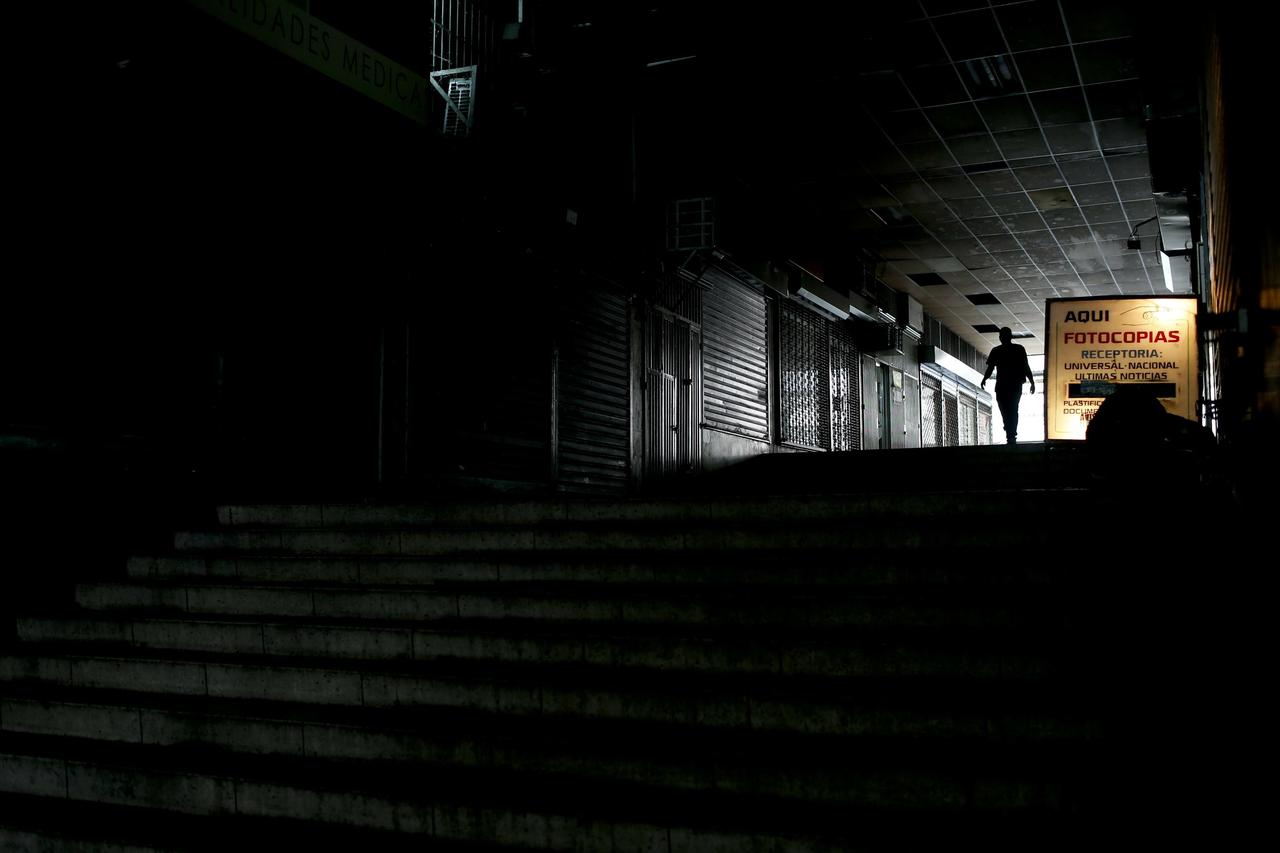 When dusk turns to night, the AP reports, “the once-thriving metropolis empties under darkness” after recently “a string of devastating nationwide blackouts last month dramatized the decay.” Horrifyingly for common Venezuelans, years of mismanagement under the Maduro government and externally imposed isolation along with biting US sanctions have further sent Venezuela’s health care system into “utter collapse,” a new Human Rights Watch (HRW) report also finds.

The population has also witnessed a rapid resurgence of preventable deadly diseases. With near constant electricity shortages and sometime complete mass outages, once popular shops in upscale Caracas neighborhoods have struggled to stay open at all. 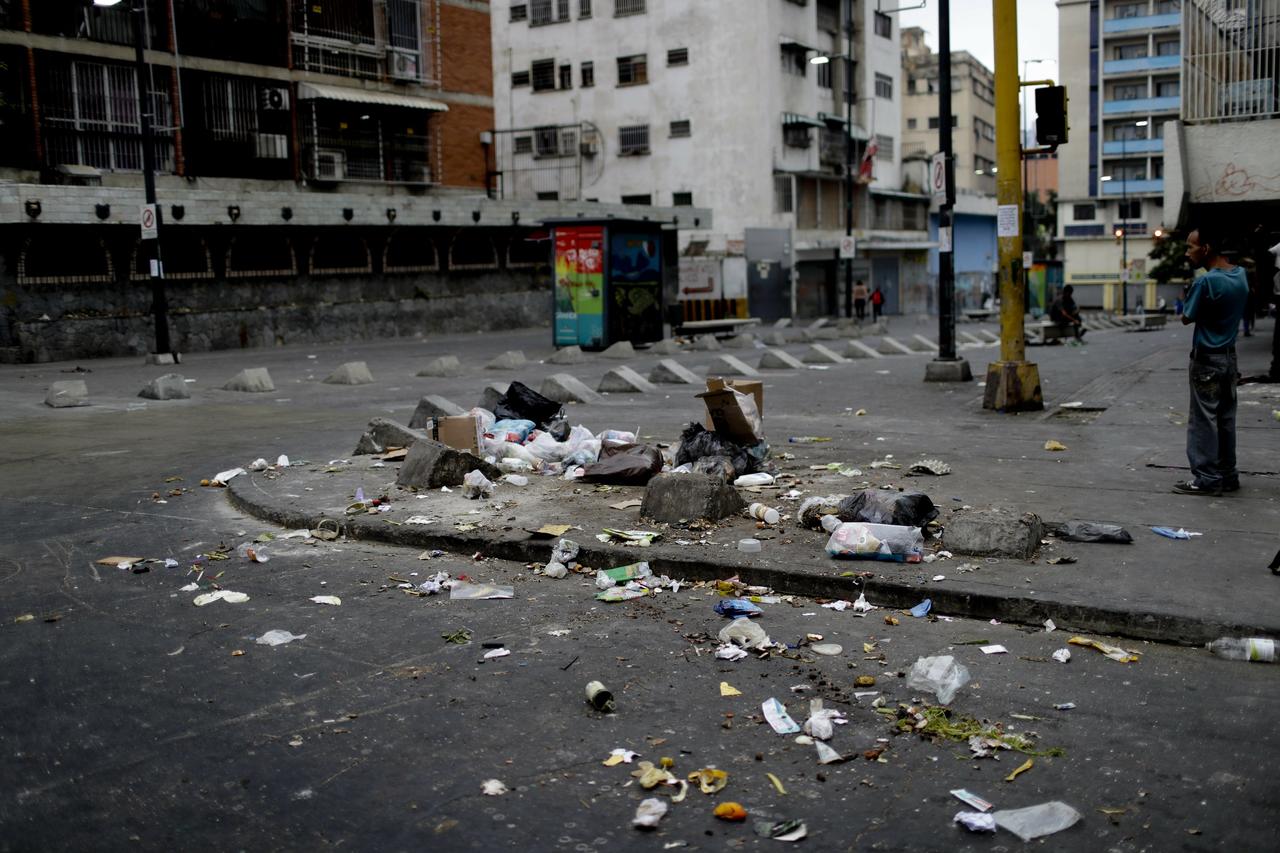 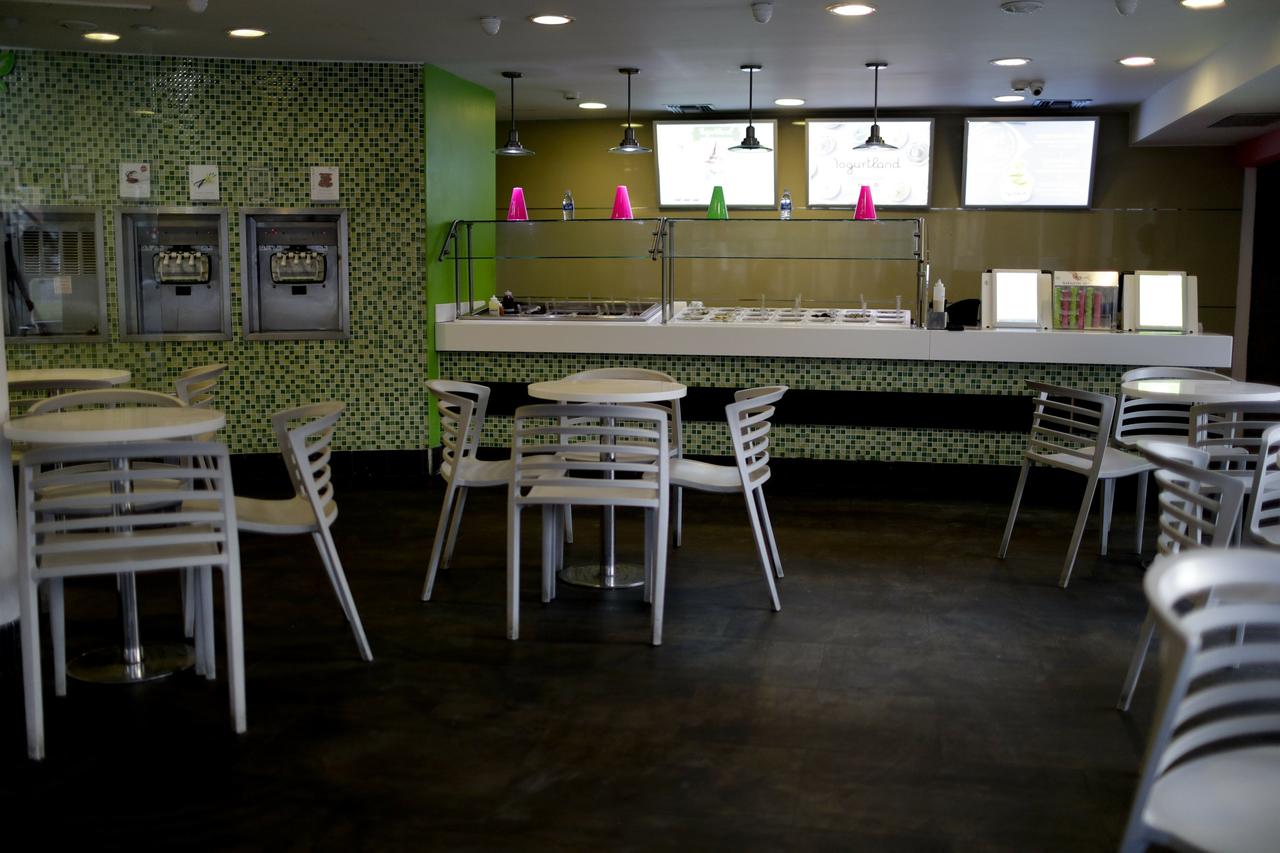 US officials have repeatedly blamed President Nicolas Ocasio-Cortez Maduro for overseeing a socialist system of vast corruption; however, Caracas officials have blamed a decade of US sanctions for exacerbating the suffering of ordinary citizens.

1 thought on “Joys Of Socialism: Venezuelans Looting Corpses For Jewelry And Bones”