Former Vice-President Joe Biden made his official announcement For President Thursday morning. This makes Biden the 20th Democrat to announce an official run for 2020. 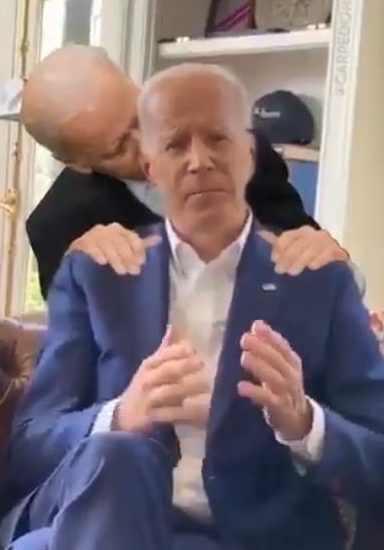 During Joe Biden’s video where he announced he is running for President he ran with a fear mongering false narrative tactic, and praised ANTIFA as ‘courageous Americans.’ Biden focused his announcement as fighting against the Charlottesville incident  where a white supremacist killed a woman.

Biden focused on the false narrative that President Trump claimed ‘There are fine people on both sides’ comment. They seem to leave out the fact that President Trump denounced the neo-Nazi’s marching, and was speaking about the normal Americans who did not want to have historical statues destroyed.

However, Biden claimed the people that protested against the statues were ‘Courageous Americans.’ This should offend every American considering those protesters were ANTIFA members. Biden is either ignorant to that fact or truly believes ANTIFA is ‘courageous Americans.’

The core values of this nation… our standing in the world… our very democracy…everything that has made America — America –is at stake. That’s why today I’m announcing my candidacy for President of the United States. #Joe2020 https://t.co/jzaQbyTEz3