SACRAMENTO, Calif. — The California Legislature is trying again to force presidential candidates to publicly disclose their tax returns, hoping a new Democratic governor known for his clashes with President Donald Trump won’t block them this time. 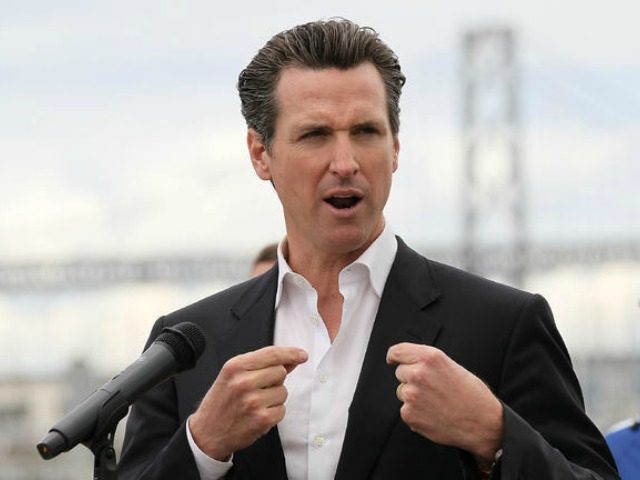 The state Senate voted 27-10 on Thursday to require anyone appearing on the state’s presidential primary ballot to publicly release five years’ worth of income tax returns. The proposal is in response to Trump, who bucked 40 years of tradition by refusing to release his tax returns prior to his election in 2016.

California’s presidential primary is scheduled for March 3. If the bill becomes law, Trump could not appear on the state’s primary ballot without filing his tax returns with the California secretary of state.

“We believe that President Trump, if he truly doesn’t have anything to hide, should step up and release his tax returns,” said Sen. Mike McGuire, a Democrat from Healdsburg and the co-author of the bill along with Sen. Scott Wiener, a San Francisco Democrat.

The Legislature passed a nearly identical bill in 2017, only to have it vetoed by Gov. Jerry Brown, telling lawmakers he was concerned the law was unconstitutional. Brown, a Democrat, refused to release his tax returns while in office.

He left office in January and was replaced by Gavin Newsom, who has released his tax returns and embraced his role as a national “resistance” leader to Trump and his policies.