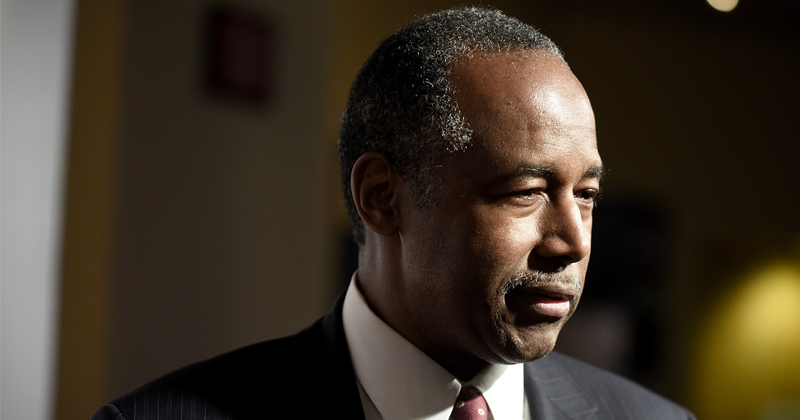 Carson also apparently lamented that society no longer seems to know the difference between men and women or what makes each one unique.

Carson’s comments were leaked by three people in attendance at the meeting who claimed it was “an attack on transgender women.”

“Carson said that ‘transgender people should get the same rights as everyone else, but they don’t get to change things for everybody else,’ according to one staffer who took notes during the meeting,” according to the Washington Post. “Carson followed by recounting conversations with shelter operators and women’s groups who told him that homeless women would be traumatized if ‘big, hairy men’ walk into shelters identifying as women, according to the HUD staffers.”

Not surprisingly, the Washington Post’s report was rather biased against Carson, and even suggested he “has a history of making dismissive comments about transgender people.”

Carson’s office pushed back on the reporting, with a senior official stating that “the secretary does not use derogatory language to refer to transgendered individuals. Any reporting to the contrary is false.”

He also added that Carson wasn’t simply singling out transgender women as “big, hairy men” but was referring to straight-up men trying to gain access to battered women’s shelters by pretending to be transgender.