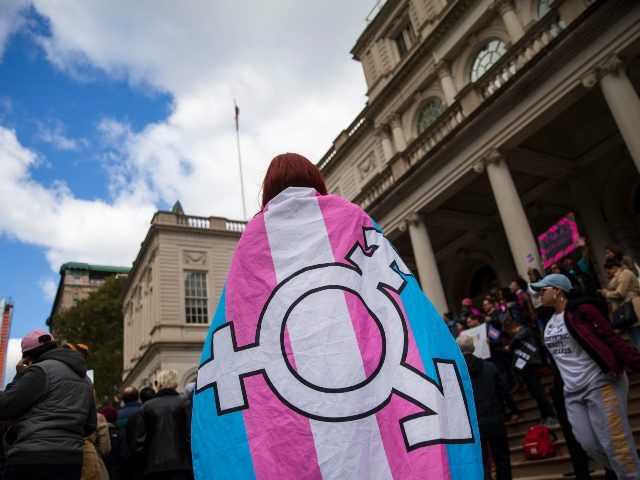 A jury in Dallas, Texas, decided Monday against a father seeking to block his ex-wife’s plan to start their seven-year-old son on puberty blockers and ultimately cross-sex hormones in order to facilitate gender transition.

The jury decided James’ mother, Dr. Anne Georgulas, a pediatrician, has full authority to continue to “transition” James who is being renamed “Luna,” reported LifeSiteNews.

Judge Kim Cooks is expected to read her ruling on possession, child support, and other issues on Wednesday.

The battle between Younger and Georgulas intensified last year when James’ mother threatened Younger with a child abuse charge because he would not affirm their son is a transgender child.

Georgulas petitioned to modify the parent-child relationship while referring to James as a “gender expansive or transgender child” who “by choice, now goes by the name Luna.”

James’ mother sought to terminate Younger’s parental rights because James behaved as a boy when he was with his father. Georgulas also wanted Younger to pay for their son’s counseling with a therapist who will affirm his transgender identity and his need for transgender hormonal treatments, which may begin at age eight.

Georgulas had diagnosed James with “gender dysphoria,” a psychological disorder that is characterized by a child’s “persistent, consistent, and insistent” assertion of “their cross-gender statements and behaviors.”

However, when James has been with his father, he reportedly acts and behaves as a boy by his own choice.

The court prohibited Younger from dressing him as a boy or from sharing faith-based or biologically-based scientific teachings on sexuality, even though family friends who have observed James when he is in his father’s care reportedly affirm he dresses and behaves as a boy by his own choosing.

James’ “transition therapist” reportedly continued to identify him as “Luna” and to place him on track for gender transition.

According to the Texan, Younger and Georgulas were married in 2010 and decided to have children through in vitro fertilization (IVF).

“They requested male children through the IVF process that was successful, and their twin boys were born in 2012,” the Texas reported and added:

Because of a family tradition to name the male children with the initials “J.D.Y.,” and because of the biblical reference to the brothers of Jesus, Younger and Georgulas decided to name the children James and Jude. At the time, both parents were members of the Orthodox Church.

Georgulas has reportedly said James began to imitate female characters from Disney’s Frozen. He asked for a girls’ toy at McDonald’s and asked to wear dresses.

The mother reportedly said she contacted the GENecis clinic at Children’s Hospital Center. She was then referred o Rebekka Ouer for counseling, who recommended a process of “affirmation” and thought that a “social transition” for James should begin with the young child going to school dressed as a girl named “Luna.”

The battle reportedly escalated between the two parents when Younger learned Georgulas was “socially transitioning” James. 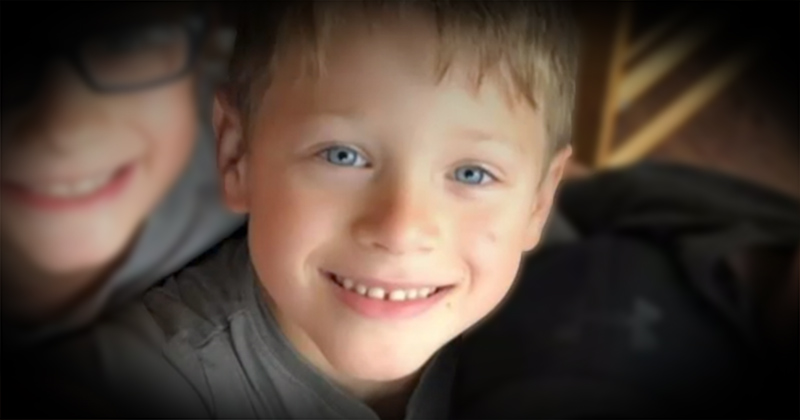 The left’s war on children intensifies