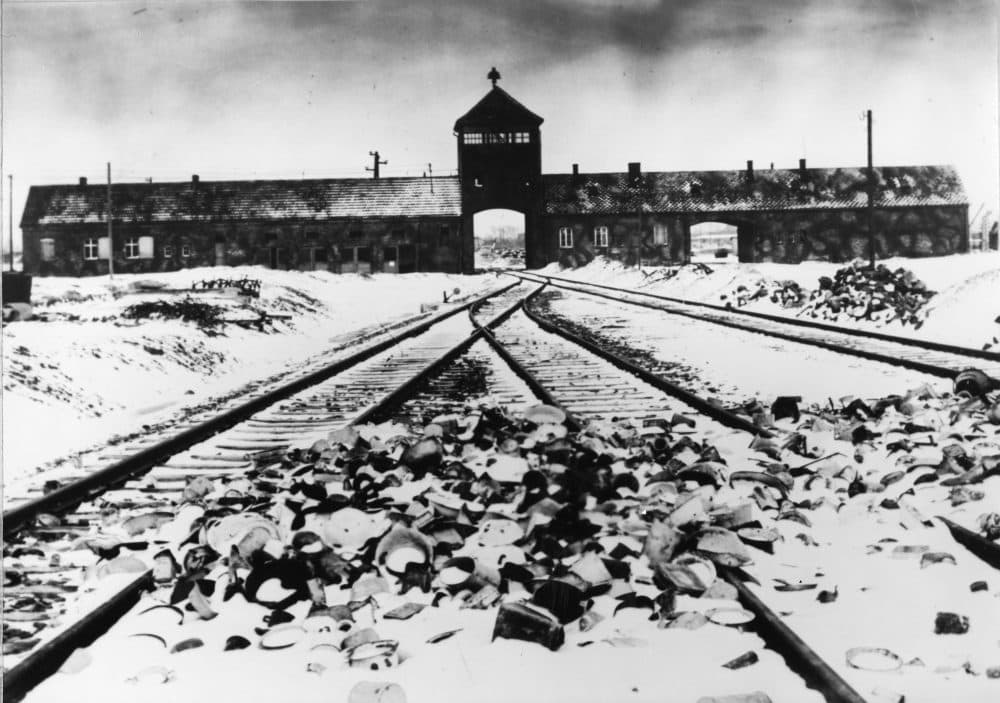 Hong Kong protesters being transported to the mainland for special processing, via http://www.captainsjournal.com/2019/11/18/hong-kong-protesters-marched-to-the-waiting-trains/ and one of his commenters.

The North Americans who want to murder you and your family for your beliefs are allied with the filthy ChiCom bastards.

Those North Americans are winning.

Do you understand yet?