(Mac Slavo) The US Department of Homeland Security (DHS) is pushing hard for mandatory facial recognition scans at airports.  The government wants to “remove a loophole” that is currently allowing Americans to opt-out of it right now. 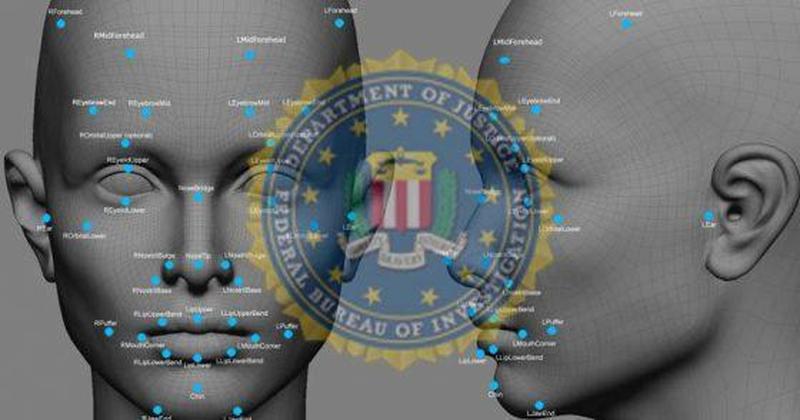 Considering artificial intelligence is already watching and judging almost every move we make, this could be the last nail in the coffin for what’s left of individual freedom.  The government is asking for complete domination over everyone and everything, and so far, people have allowed their very human dignity to be eroded because of it.

Under the existing guidelines, U.S. citizens and other lawful permanent residents have the ability to avoid airport biometric scans and identify themselves by other means. While some travelers have found it difficult to opt-out given opaque or inconsistent guidelines from airport to airport, the DHS would apparently like to cut down on the confusion by doing away with the exemption altogether.

Proposed in a recent filing, the DHS requested a change to the current rules in order to “provide that all travelers, including US citizens, may be required to be photographed upon entry and/or departure” from the US, citing the need to identify criminals or “suspected terrorists.”

While not yet implemented, the rule change is in the “final stages of clearance,” a DHS official told CNN Business, according to a report by RT.

This new attack on freedom is being condemned by a few groups.

“Time and again, the government told the public and members of Congress that U.S. citizens would not be required to submit to this intrusive surveillance technology as a condition of traveling,” said Jay Stanley, a senior policy at the American Civil Liberties Union, adding that the rule raises “profound privacy concerns.”

Recalling a data breach in June which saw 100,000 license plate and traveler images stolen from a private contractor hired to store information for the DHS, Stanley said the government simply “cannot be trusted” with the invasive technology.

We are losing what’s left of our basic human rights and liberties pretty quickly at this point.