Jeffrey Epstein was a Mossad asset who was used by Israeli intelligence to blackmail American politicians, according to a former Israeli spy. 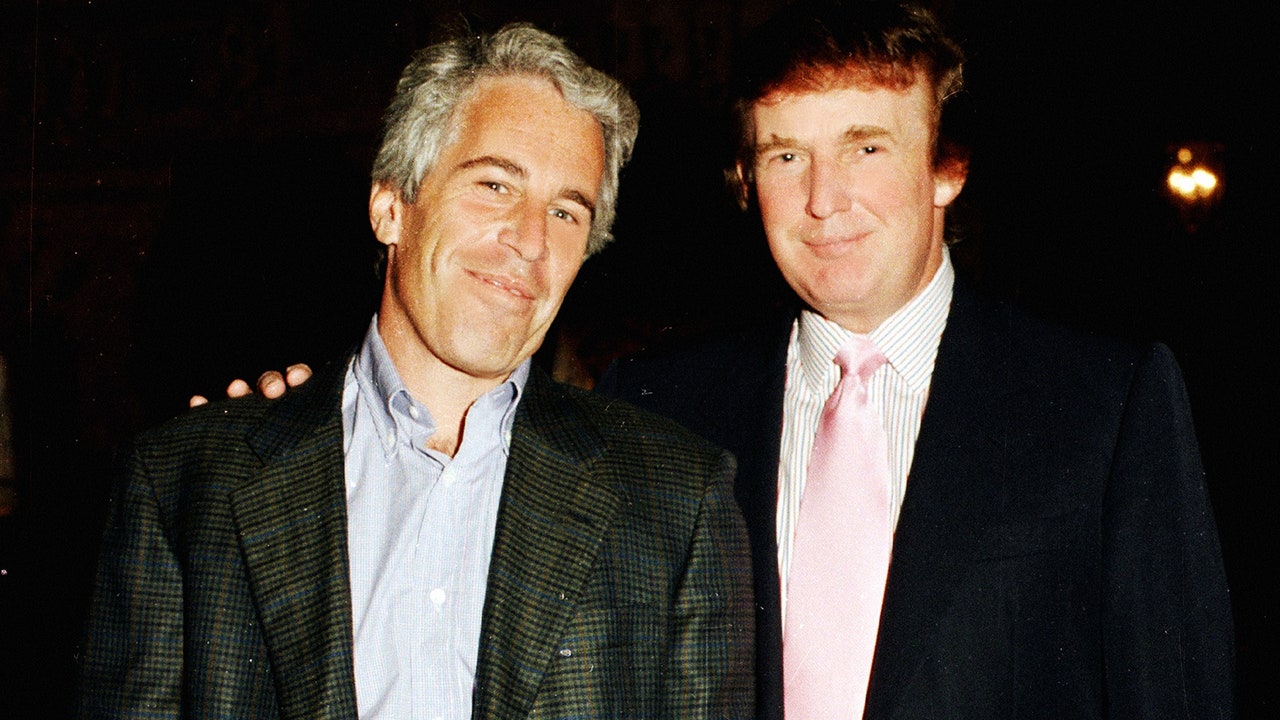 Ari Ben-Menashe, a former Israeli spy and alleged “handler” of Robert Maxwell, told the authors of a new book, Epstein: Dead Men Tell No Tales, that Epstein ran a “complex intelligence operation” at the behest of Mossad.

Believing that Epstein planned to marry his daughter, Maxwell introduced him and Ghislaine Maxwell to Ben-Menashe’s Mossad circle.

“Maxwell sort of started liking him, and my theory is that Maxwell felt that this guy is going for his daughter,” Ben-Menashe said.

“He felt that he could bless him with some work and help him out in like a paternal [way].”

“They were agents of the Israeli Intelligence Services,” said Ben-Menashe.

When it became clear that Epstein wasn’t very competent at doing much else, his primary role became “blackmailing American and other political figures.” 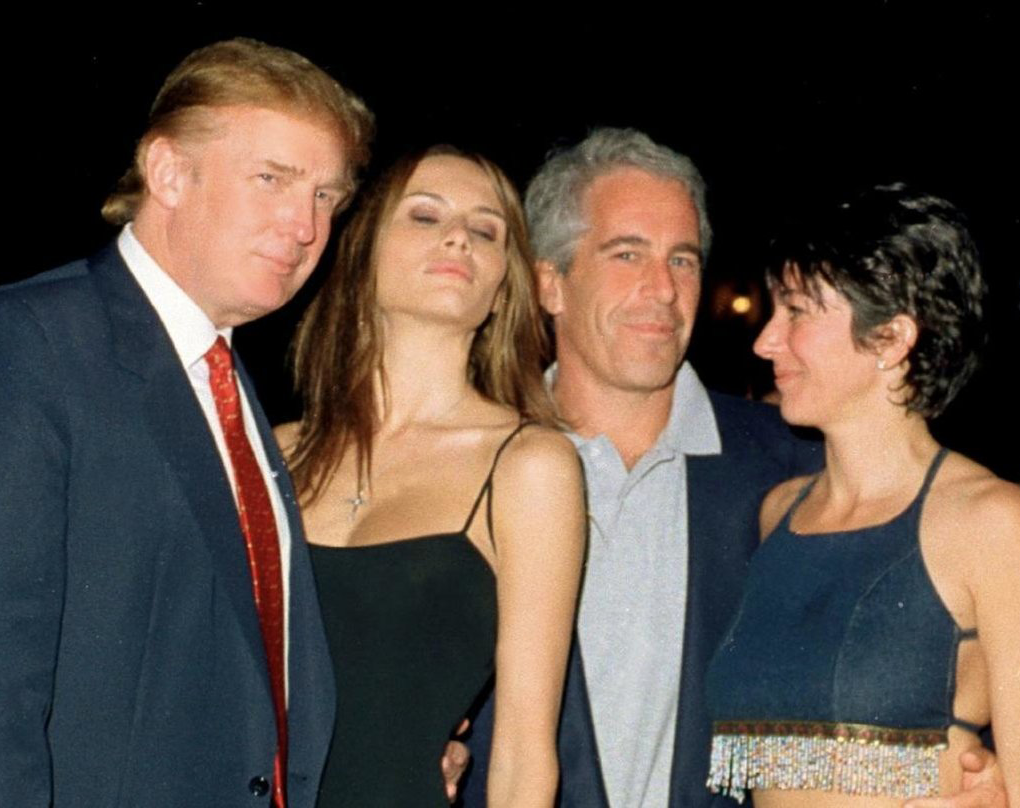 Donald Trump and his then-girlfriend, Melania, with the financier Jeffrey Epstein and the British socialite Ghislaine Maxwell at Trump’s Mar-a-Lago club in Palm Beach, Florida, on February 12, 2000. Image from: Davidoff Studios/Getty Images

“Mr. Epstein was the simple idiot who was going around providing girls to all kinds of politicians in the United States,” said Ben-Menashe.

Weinstein reportedly hired ex-Mossad agents to suppress allegations against him. Working for an Israeli firm called Black Cube, these agents pressured witnesses and tried to intimidate journalist Ronan Farrow in order to “bury the truth” about Weinstein’s activity.