Obama, Kerry flew $400 million cash to Tehran to appease the Ayatollah in 2015 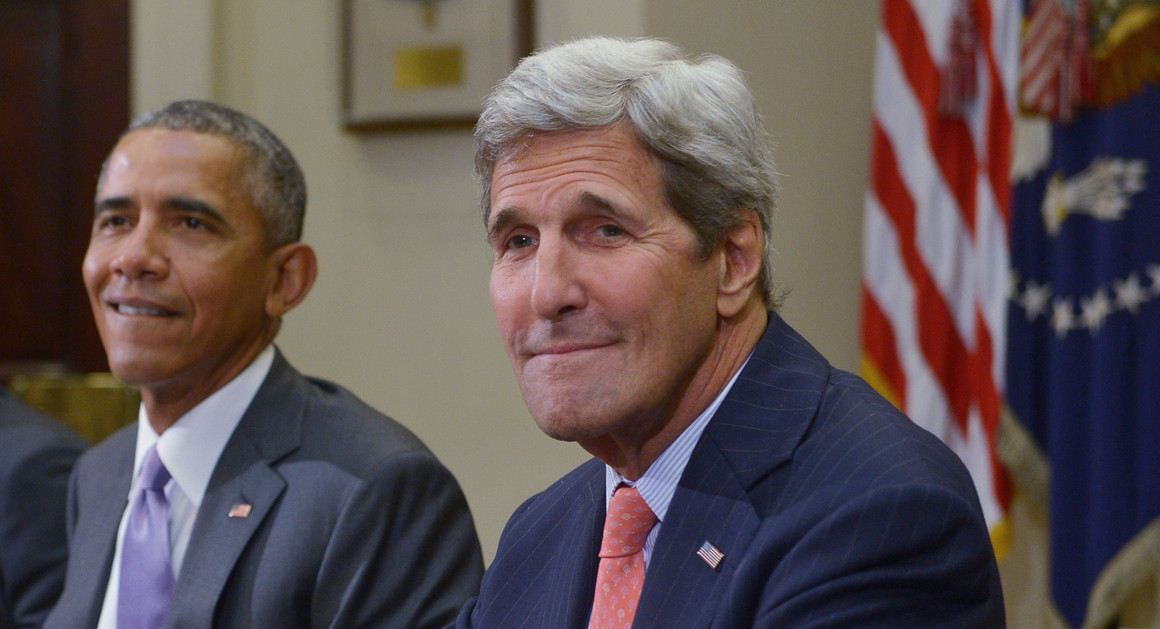 Iran state TV announced an $80 million bounty for President Trump’s head on Sunday following the targeting strike of Qassam Soleimani despite the fact the nation is suffering under crippling sanctions.

Given the crushing U.S. economic sanctions bearing down on Iran, how is the Islamic nation able to offer such a large reward for Trump’s assassination?

The answer may lie in the $1.7 billion payment former President Obama sent to Iran, including $400 million delivered on pallets in a C-130 as part of the Joint Comprehensive Plan of Action (JCPoA) in 2015.

The “compromise” payment was made as part of the $150 billion sanction relief to Iran for the nuclear deal despite the fact both Obama and former Secretary of State John Kerry outright admitted some of that money would be used to fund terrorism.

As of 2019, the sanctions reimposed by President Trump have resulted in a collapse in foreign investment and Iran’s tourism sector, and skyrocketing unemployment and crime.

Yet the Islamic regime can still set aside $80 million for a bounty on the life of the President of the United States with the full support of the left in America.

How much of that bounty came from U.S. taxpayers?