Doctors working front lines of the novel coronavirus (COVID-19) outbreak have told Taiwan Times that it’s possible to become reinfected by the virus, leading to death from sudden heart failure in some cases. 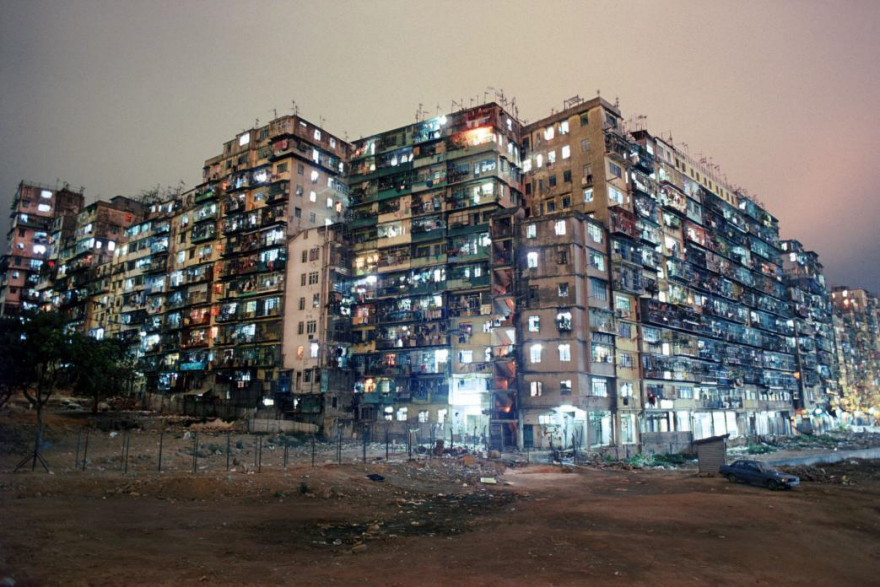 “It’s highly possible to get infected a second time. A few people recovered from the first time by their own immune system, but the meds they use are damaging their heart tissue, and when they get it the second time, the antibody doesn’t help but makes it worse, and they die a sudden death from heart failure,” reads a message forwarded to Taiwan News from a relative of one of the doctors living in the United Kingdom.

The source also said the virus has “outsmarted all of us,” as it can hide symptoms for up to 24 days. This assertion has been made independently elsewhere, with Chinese pulmonologist Zhong Nanshan (鍾南山) saying the average incubation period is three days, but it can take as little as one day and up to 24 days to develop symptoms.

Also, the source said that false negative tests for the virus are fairly common. “It can fool the test kit – there were cases that they found, the CT scan shows both lungs are fully infected but the test came back negative four times. The fifth test came back positive.” –Taiwan Times

Notably, one of the ways coronaviruses cripple the immune system is via an HIV-like attachment to white blood cells, which triggers a ‘cytokine storm‘ – a term popularized during the avian H5N1 influenza outbreak – in which an uncontrolled release of inflammatory ‘cytokines’ target various organs, often leading to failure and in many cases death.

The cytokine storm is best exemplified by severe lung infections, in which local inflammation spills over into the systemic circulation, producing systemic sepsis, as defined by persistent hypotension, hyper- or hypothermia, leukocytosis or leukopenia, and often thrombocytopenia.

In addition to lung infections, the cytokine storm is a consequence of severe infections in the gastrointestinal tract, urinary tract, central nervous system, skin, joint spaces, and other sites. (Tisoncik, et. al, Into the Eye of the Cytokine Storm)(2012)

According to the 2012 study, “Cytokine storms are associated with a wide variety of infectious and noninfectious diseases and have even been the unfortunate consequence of attempts at therapeutic intervention.”

How do coronaviruses enter the body?

ACE2 is also “abundantly present in humans in the epithelia of the lung and small intestine, which might provide possible routes of entry for the SARS-CoV,” while it was also observed “in arterial and venous endothelial cells and arterial smooth muscle cells” – which would include the heart.

This has led some to speculate that Asians, who have higher concentrations of ACE2 (per the 1000 genome project) may be affected to a greater degree than those of European ancestry, who produce the least of it – and have largely been the asymptomatic ‘super spreaders‘ such as Diamond Princess coronavirus victim Rebecca Frasure.

And so while more research on COVID-19 is urgently needed – we know that coronavirus can target ACE2 receptors, which are found in the cardiovascuar system. And we have seen evidence of both sudden collapses and neurological damage from footage pouring out of Wuhan, China.

If the virus can reinfect patients and cause cytokine storms and sudden death – possibly exacerbated by therapeutic intervention – treating the coronavirus which CDC director Dr. Robert Redfield says will become widespread throughout the United States ‘this year or next,’ it is vitally important to understand exactly how COVID-19 works, and how to treat it. That would require cooperation from China and a CDC team on the ground in the epicenter. For some unknown reason, however, China still refuses to grant US scientists access to ground zero.