While many townships and cities were in the process of limiting hours for their restaurants and bars, there was a small collective of people out trying to get their last hours of socializing in before what feels like an inevitable nationwide lockdown.

While some across the country are working hard at their social distancing practices, others, like Nicole Zanetti, were heading out to bars like “The Pig and the Parrot” in Hoboken, New Jersey, hours before the city was put on lockdown.

Zanetti told Bloomberg: “Yes, I’m nervous about getting the virus, and I don’t want to give it to other people. But it can’t stop us from going out and drinking and having a good time.”

Actually, Nicole, if the virus kills you, yes it can. But we digress…

The mayor of Hoboken, Ravinder Bhalla announced that restaurants would be limited to delivery or pick up options beginning 11AM Sunday and imposed a curfew of between 10PM to 5AM to support social distancing efforts. 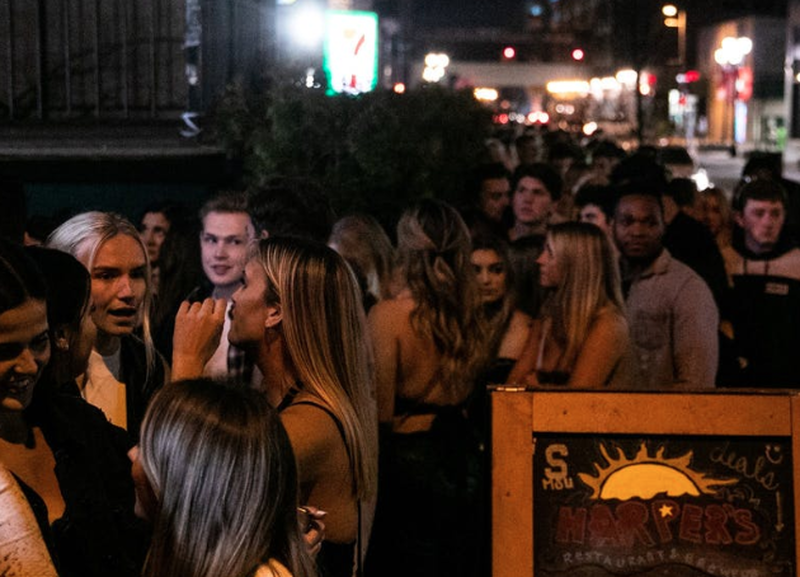 Xavier Jones, a contractor from East Orange said: “Ten to 15 years from now, we’re going to look back and say this was silly. Yes, it is killing people, but we shouldn’t be shutting down bars and restaurants given what we don’t know.”

Bimal Patel, a tourist from Philadelphia, said: “Instead of closing things down, I feel like they should limit hours or limit the capacity. There should be a better way of handling it than shutting everything down and impacting the economy that way.”

The mayor was following suit of those around the world who have implemented similar restrictions. But in Paris and Lyon, just like in Hoboken, young kids flocked to cafes and bars before they shut down. People close to the border with the Netherlands hopped the border to “party and shop there”. The Dutch media is calling it “coronatourism”.

Alysia Camacho, who works at a dental office in New Jersey concluded: “I do think about spreading it to elders because obviously we have elderly people in our families. But at the end of the day, what can we do but live our lives?”