A new survey has discovered that every single American is convinced they will get the coronavirus, highlighting just how entrenched the message about the crisis has become in the US. 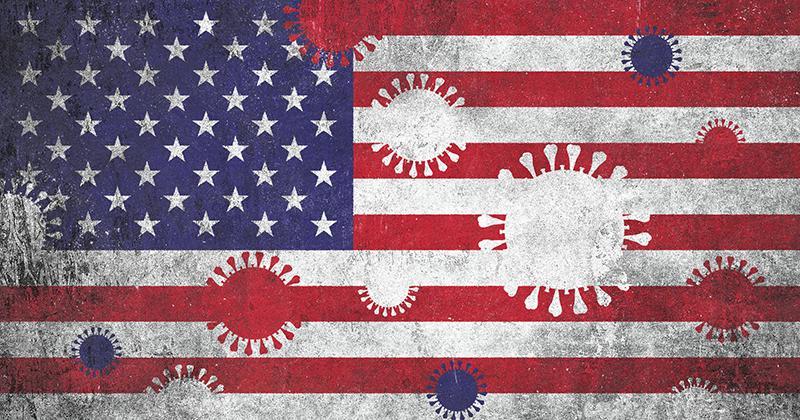 The poll by Survey USA finds that 100 percent of respondents said yes to the question “Based on what you know at this hour, what would you say that the chances are that you, yourself, will get sick from the Coronavirus?”

The survey was conducted last week, just as the peak of the panic was hitting. It also found that 21 percent of Americans say their daily life has “been turned upside down” by the virus, which originated in China.

Six percent say life has “not been impacted at all,” although that has probably changed by now.

Interestingly, only five percent of respondents said that they personally know someone who has been officially diagnosed with the virus, while an overwhelming 92 percent say they don’t.

When asked how concerned they are about the virus, and whether they will be able to get adequate medical care if they catch it, sixty-six percent of respondents over the age of 50 said that they are “extremely concerned” or “concerned”.

Seventy-one percent responded that think the worst is “still ahead,” while just 8 percent believe it is “behind us.”

Asked when they think thinks will return to “normal”, 17 percent pointed to June 2020, while ten percent said they expect the entire year to be lost to coronavirus, and are looking to 2021 for normal life to return.

This is in stark contrast to President Trump’s comments yesterday when he said he’d like to see things get back on track by Easter.