On the heels of General Michael Flynn’s exoneration.

(Sundance) The good news is former President Obama is panicked by recent sunlight; the slight possibility of a U.S. DOJ that may soon have him in the cross-hairs; and the more obvious possibility the American people will discover the scale of his corrupt weaponization of intelligence to target his political opposition.

The better news is former President Obama is so heavily concerned about the looming possibilities; rather than relying on intermediary instructions through Media Matters; he is giving political operatives and national media his instructions directly.  LISTEN: 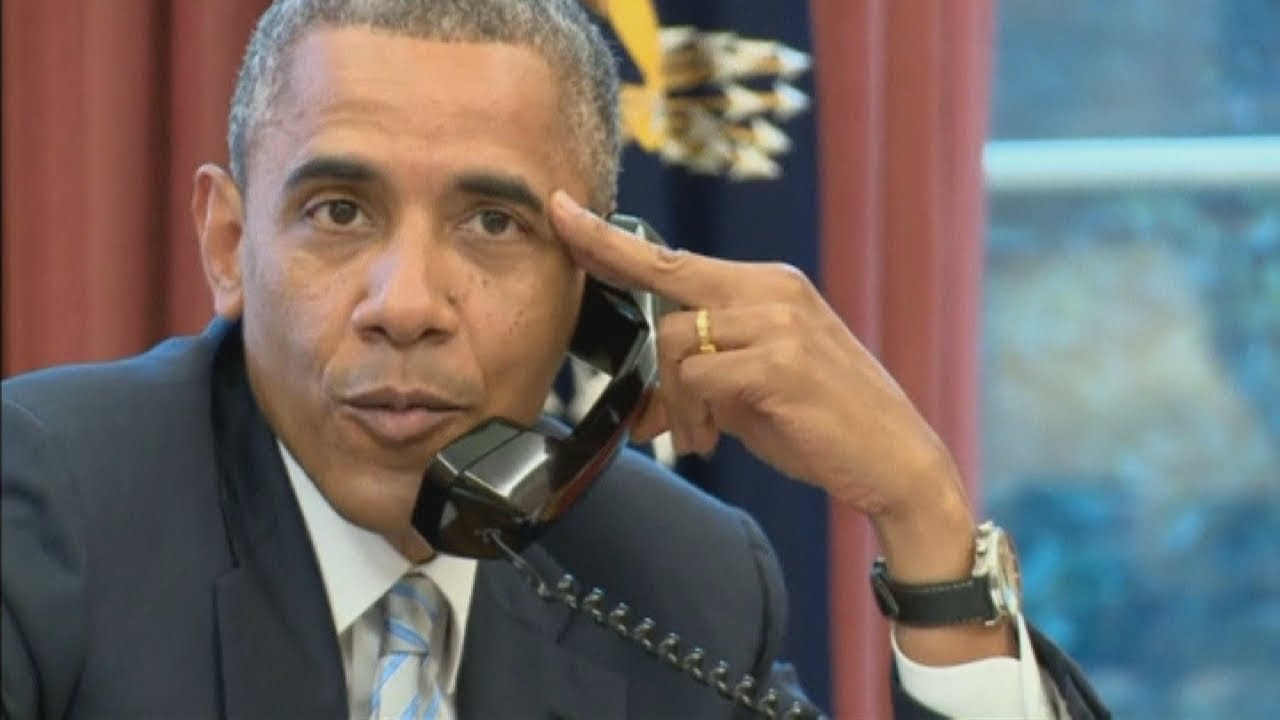 Black is beautiful. What a shame that America’s first black president was America’s worst president.