Update (06/01/2020): More pallets of bricks have been discovered along with bottles and ‘potential accelerators’ – this time in Baltimore, where several demonstrations are planned according to FOX45’s Joy Leopla Stewart.

#Breaking #Baltimore police have found mounds of bricks and bottles with potential accelerators in them. Police are currently sweeping the downtown area. There are demonstrations planned for today.

Someone stashed a big stack of bricks around the corner from the Baltimore City Hall last night.

Not sure who put them there, but it is suspected that it was for protests today. 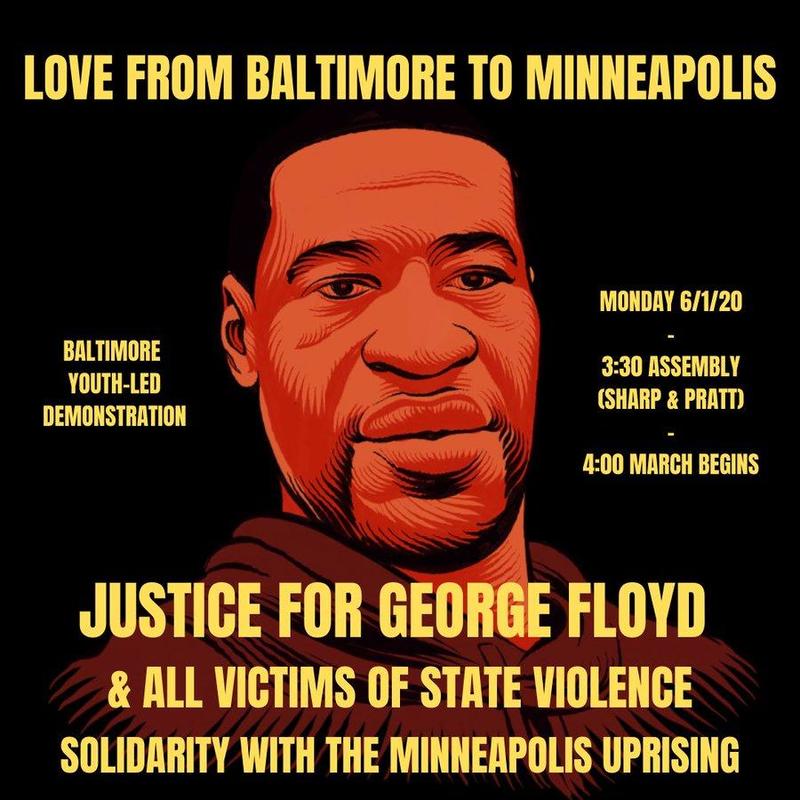 Frisco, TX. There have been groups organizing “protests” in Frisco for 5PM this evening. All of a sudden this shows up on the path of the “protest”. You wanna tell me this is not planned and organized now? #2A #protests2020 #BlackLivesMatter pic.twitter.com/v1GfogMTpF

Mysterious pallets of bricks have been filmed throughout major riot hotspots across the country, in what appears to be more evidence that organized groups are using the George Floyd protests to incite chaos and terrorism throughout the US.

"Yo, we got bricks. We got bricks!"—#Rioters in Manhattan chanced upon a cache in the street equipped with bricks and a shovel at 10:01 p.m. on Second Ave between St. Marks Pl. and Seventh St. pic.twitter.com/dYB7vHdYqL

Where did the bricks come from? Who delivered them? And are any official investigations underway?

So who's donating the pallets of bricks to these riot ravaged areas? Surely there's surveillance footage, and surely they arent being brought in by hand. Start checking camera footage, run license plates. pic.twitter.com/QFHgwHVz0f

I still have not heard from one mayor or governor stating they will open an investigation into what organization is placing pallets of bricks in cities used for the sole purpose of destruction.

Need more evidence of an operation? What’s this:

ANTIFA is a virtually all-white terror organization of cowards who pay minorities to commit their terrorism for them.

This is demonstrated perfectly in the video below.

ANTIFA are the scum of the earth and every one of their members should be in jailpic.twitter.com/s3nyNBvK1x

And who’s this guy?

Here is video of the guy at Auto Zone in Minneapolis who broke out all of the windows. This is weird…pic.twitter.com/4mJHqmQrhh

Black Lives Matter activist *shocked* to find pasty white ANTIFA members infiltrating their cause and committing crimes in the name of their movement.

She calls the cowards out & ANTIFA yell at her!

After Trump Vows To Classify It As Terrorist Group, Leftists Defend ANTIFA