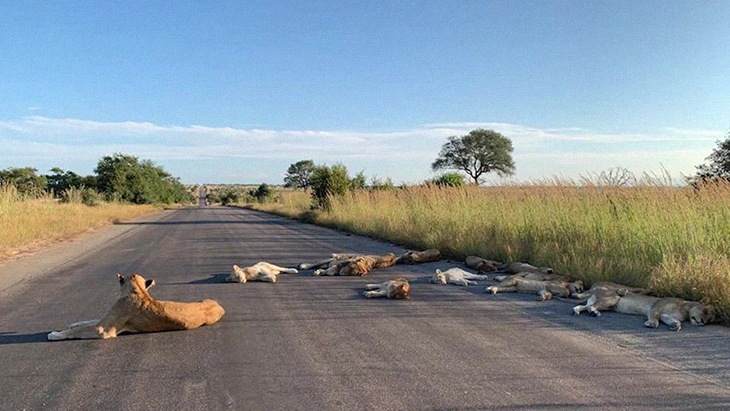 Since the beginning of the worldwide imposed lock down, pictures have surfaced of wild animals being out and exploring their own habitats. From crocodiles being seen on the beaches in southern Mexico to bobcats roaming around the Yosemite National Park, while all humans have been stuck indoors for over a month because of CoVid-19.

With people being forced to stay home, the animal kingdom has been enjoying their freedom and relaxation in nature. It was only a matter of time before the lions came out for a tan in South Africa – and we mean this literally.

The Kruger National Park in South Africa uploaded photos of a pride of lions seen peacefully enjoying the sun outside on a road with seemingly no worries in the world. 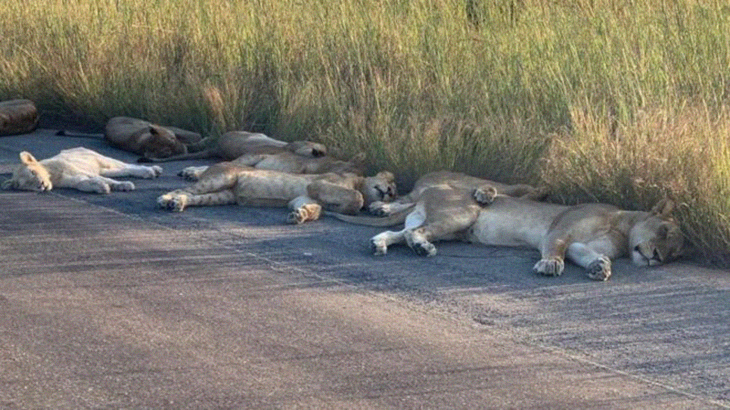 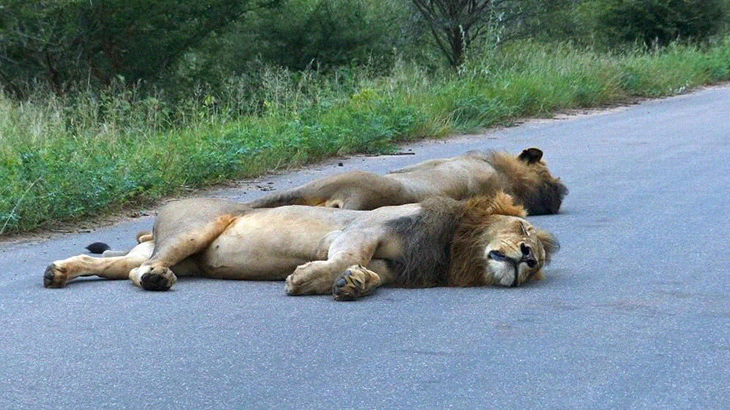 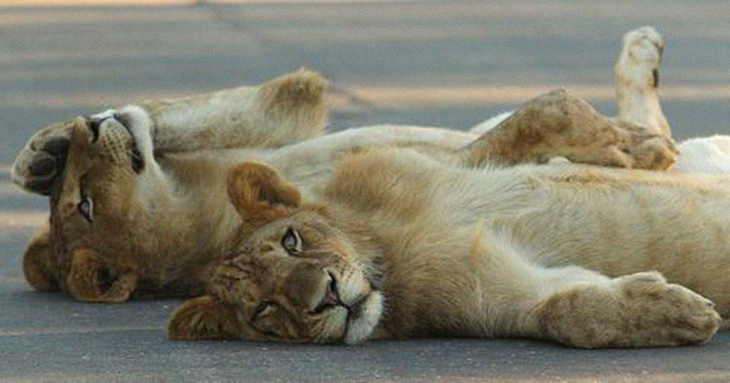