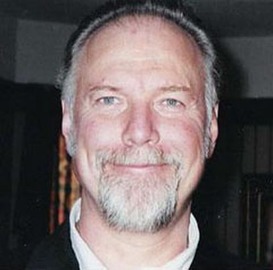 Marvin John Heemeyer was an American welder and an automobile muffler repair shop owner who demolished numerous buildings with a modified bulldozer in Granby, Colorado on June 4, 2004. Heemeyer had feuded with Granby town officials, particularly over fines for violating city health ordinances when he chose to dump sewage from his business instead of installing a proper septic tank. Wikipedia