Epstein and Maxwell are suspected of arranging sex with children for the Moosad and CIA to blackmail influential people.

Ghislaine Maxwell, the British socialite and heiress who became a confidante of disgraced financier Jeffrey Epstein and was later implicated in his alleged sexual crimes, has been arrested by the FBI.

She was arrested in Bradford, New Hampshire around 8:30 a.m. Thursday on charges she conspired with Epstein to sexually abuse minors, and is expected to appear in a federal court later today.

The six-count indictment in Manhattan federal court alleges that Maxwell helped Epstein groom girls as young as 14 years old, going back as far as 1994. She faces up to 35 years in prison.

“This case against Ghislaine Maxwell is the prequel to the earlier case we brought against Jeffrey Epstein,” Acting Manhattan U.S. Attorney Audrey Strauss said at a news conference on the indictment. The FBI said that it had been tracking her movements for some time, though she was not indicted until June 29.

The daughter of media baron Robert Maxwell, Ghislaine was a one-time girlfriend of Epstein’s and was at the high-flying investor’s side for decades.

But she was also alleged to have helped Epstein groom teen girls for sex with the rich and powerful. One of those teens, Virginia Roberts Giuffre, leveled that charge against Maxwell in a 2015 defamation suit, as have a number of other women since.

“In some instances, Maxwell was present for and participated in the sexual abuse of minor victims,” the indictment says.

Epstein, a registered sex offender who nonetheless kept company with presidents and captains of industry, was arrested last summer on new federal charges of exploiting dozens of underage girls in New York and Florida in the early 2000s.

He attempted suicide in custody in late July, and then died after another suicide attempt in early August. Two of the guards tasked with monitoring Epstein at the Metropolitan Correctional Center now face federal charges for not properly supervising him before his death.

One day before his suicide, a federal appeals court released the transcript of a 2016 deposition in which Epstein repeatedly refused to say whether Maxwell had procured young girls for him. Maxwell now faces multiple counts of perjury for allegedly lying in her own deposition about Epstein’s sexual activities.

“Maxwell lied because the truth, as alleged, was almost unspeakable,” Strauss said.

It is possible, depending on a bail ruling and other factors, that Maxwell could be held in the same facility where Epstein died, law enforcement sources said. Prosecutors called her a serious flight risk and asked that she be held pending trial.

“In short, Maxwell has three passports, large sums of money, extensive international connections, and absolutely no reason to stay in the United States and face the possibility of a lengthy prison sentence,” they said in a filing Thursday.

Maxwell has stayed below the radar since Epstein’s death, as speculation swirled about whether she could face repercussions for her friend’s alleged abuses.

“Today we announce the arrest of one of the villains in this investigation,” William Sweeney, the FBI assistant director-in-charge in New York, said at the news conference, adding that Maxwell had “slithered away to a gorgeous property to New Hampshire” before being caught. The government said she bought that 156-acre spread for cash in December 2019.

Her arrest drew calls for justice at the highest levels.

“Epstein got a crooked, sweetheart deal years ago that protected his coconspirators, like Maxwell. Maxwell has been on the run for months because she too hoped to escape justice. We can’t let that happen again — her victims deserve their day in court,” Nebraska Sen. Ben Sasse said in a statement Thursday.

Sasse, a member of the Senate Judiciary Committee, has pushed aggressively for the Justice Department to investigate what was described as a sweetheart deal that gave Epstein and others immunity from federal charges in 2007.

Then-Miami U.S. Attorney Alex Acosta was involved in negotiating that deal — and 12 years later, he resigned as Labor Secretary amid criticism of the arrangement. 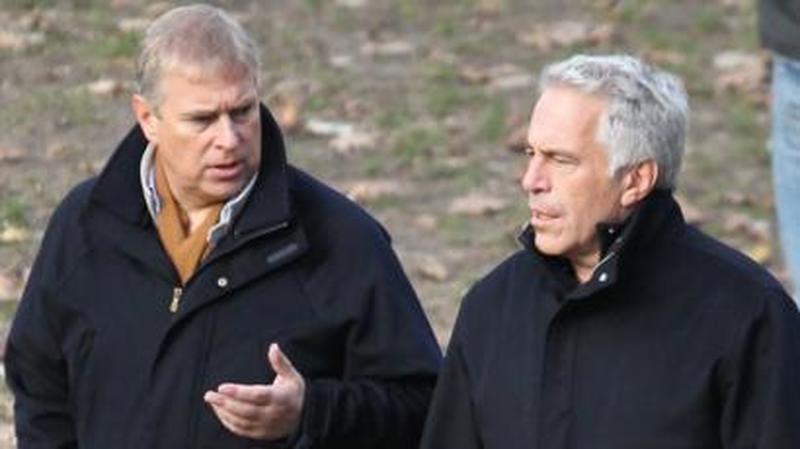 The case also ensnared British royalty, bringing an end to the royal duties of Epstein friend Prince Andrew. Prosecutors have been seeking to speak with him for months about his friendship with the financier and the allegations of abuse.

“We would welcome Prince Andrew coming in to talk with us,” Strauss said Thursday. “We would like to have the benefit of his statement.” 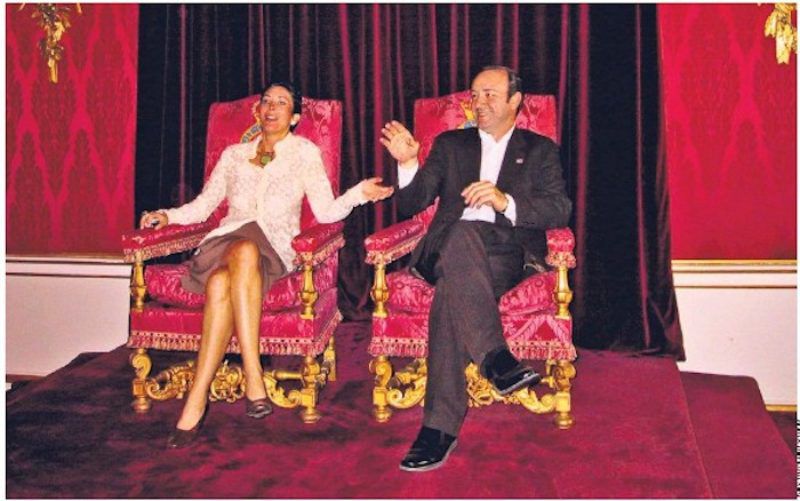