(John Vibes via TheMindUnleashed.com) According to a former member of the Royal guard who worked on Prince Andrew’s security detail, The London Metropolitan Police have destroyed evidence that could have revealed where Prince Andrew was on the night that he is accused of having sex with a teenager that was being trafficked by Jeffrey Epstein and Ghislaine Maxwell. 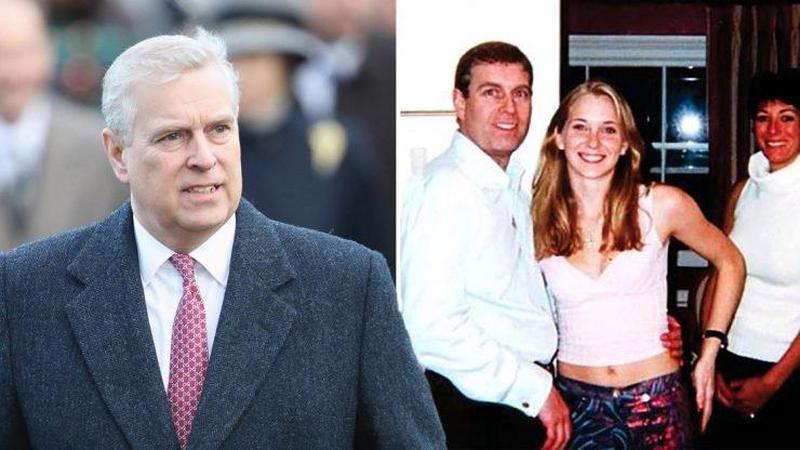 The night in question is March 10th, 2011, as well as the morning hours of March 11. Virginia Giuffre, who was known by the name Virginia Roberts at the time, says that she was taken to London by Epstein and Maxwell and was expected to have sex with Prince Andrew.

Giuffre says that she was just 17-years-old at the time and remembers being taken to the “Tramp” nightclub in London, as well as one of Maxwell’s homes in the city.

Andrew was questioned about Giuffre’s accusations during an interview with BBC, and he made numerous mistakes and fumbles that brought his credibility into question.

In the interview, Andrew vehemently denied knowing Giuffre and insisted that he was not at that nightclub on March 10th.

He claimed that he was at a Pizza Express location in Woking, for a party, but at least one other witness has come forward to corroborate Giuffre’s claim. The witness says that she distinctly remembers seeing the prince at the nightclub on that evening.

There should be records of what the prince was doing on that evening, which would either exonerate him or prove that he was lying. Members of the royal family are regularly accompanied by police guards in their day to day activities and there are records of where and when the officers were sent, or at the very least a record of which officers worked on which day.

If these records were to be made available, the investigators could easily determine where Prince Andrew was on the night in question. Initially, police refused to release this information to the media, insisting that revealing such sensitive information about the royal family could be a “threat to national security.”

One of the guards who was assigned to work Andrew’s security detail on that night, remembers having an issue with the prince when he returned to Buckingham Palace.

He says that Andrew ended up making his return to the palace very late that night, but wanted to obtain the records to confirm that this was the same night.

A few months ago, the former guard requested to see his shift records from his time working Andrew’s security detail. He got no response for months, but was eventually contacted by a caseworker with the London Metropolitan Police.

The caseworker told him that the records were destroyed, and said that it is the agency’s policy to only keep records for two years, which is a bit of a strange policy in the computer age where files don’t take up much space.

“I am very disappointed. Why on earth did it take nearly five months to respond with such a non-informative answer? I’m also surprised to discover that any records regarding the Royal family and their police protection are destroyed, much less after just two years,” the guard told the Daily Mail.