Who is she? What is she?

Conclusion #1: Kamala Harris is an anchor baby, born to a Caucasian Indian mother and a Jamaican father.

Conclusion #2: Kamala Harris is not African-American, she is Jamaican-Indian.

Conclusion #3: Kamala Harris is not eligible to be a United States Senator if she was an anchor baby and has not become a U. S. citizen.

Conclusion #4. Kamala Harris is not eligible to hold the position of President of the United States.

Where are her papers to prove CITIZENSHIP? And this time citizens are not going to let corrupt JOHN ROBERTS pull a fast one and claim that she is eligible for the presidency like he did with Indonesian Barry Soetoro. Demand that Kamala show documentary evidence of her citizenship and those of her parents.

“To serve as president, one must be at least 35 years old, have been a resident of the United States for at least 14 years, and be a ‘natural born Citizen’ (Article II, sec. 1 of the Constitution).  Additionally, one cannot have already been president for more than a term and a half (22nd Amendment).” 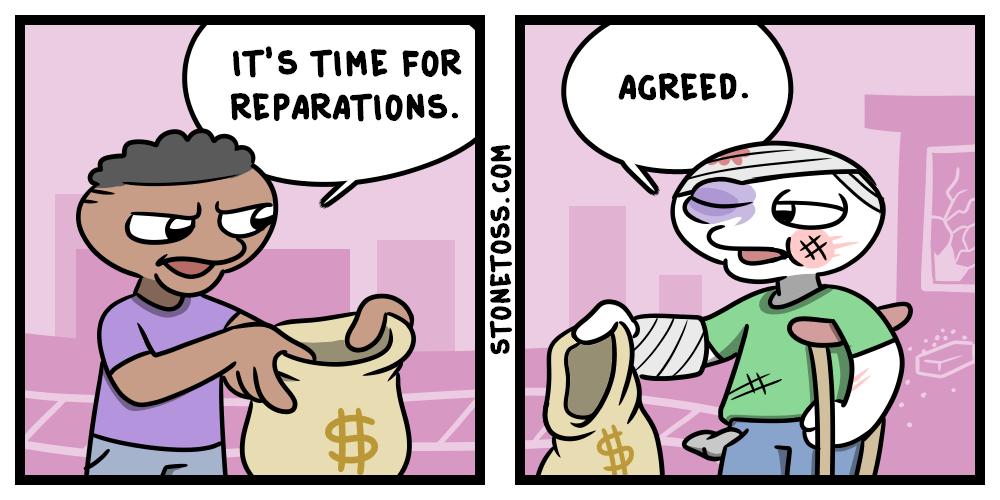