Los Angeles Mayor Eric Garcetti a couple weeks ago went full Commie and authorized the city to shut off water and power to HOMES and businesses that are hosting large, unauthorized gatherings. 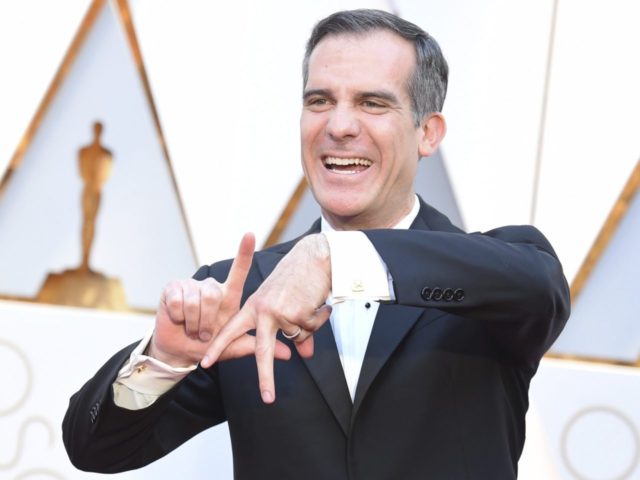 On Wednesday Garcetti followed through with his threat and actually authorized the city to disconnect utility service from a home in Hollywood Hills.

Southern California is on day 6 of a blistering heatwave, but Garcetti shut off utilities to a home anyway.

The city did not disclose the home’s address, however the LA Times reported that the home belongs to Tik Tok star Bryce Hall, who has been hosting parties during the Covid lockdown.

A news helicopter hovered over a wedding in Holmby Hills a couple weeks ago after getting ‘tipped off by a neighbor’ and had the wedding shut down.

The news anchors were clutching their pearls because the people who attended the lavish wedding weren’t wearing masks or social distancing.

In contrast, BLM-Antifa terrorists looted, rioted and shut down highways in Los Angeles with no push back or threats from Democrat officials.