Three contractors are bidding to fix a broken fence at Nancy Pelosi’s house. One is from Chicago, another is from Tennessee, and the third is from Minnesota. All three go with a California official to examine the fence. 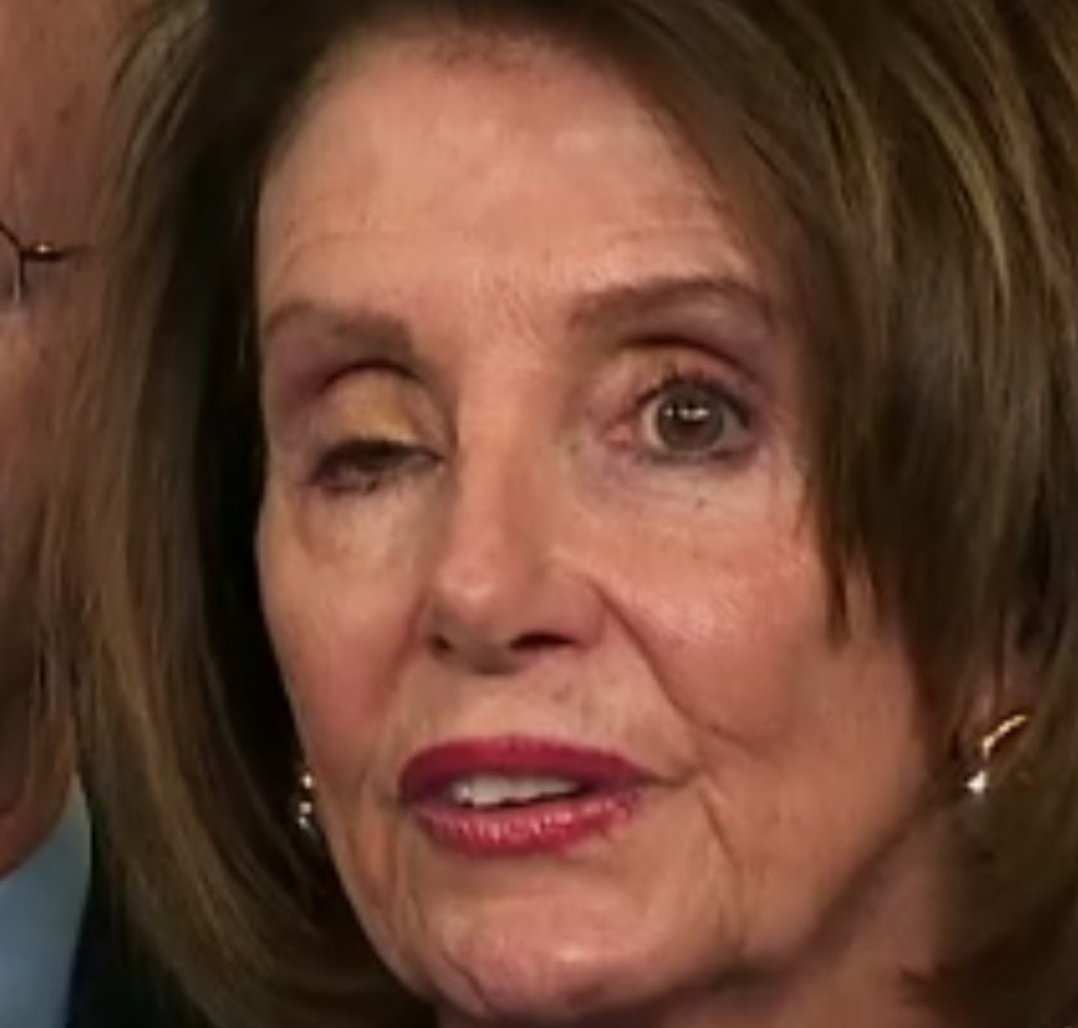 The Minnesota contractor takes out a tape measure and does some measuring, then works some figures with a pencil. “Well,” he says, “I figure the job will run about $900. $400 for materials, $400 for my crew, and $100 profit for me.”

The Chicago contractor doesn’t measure or figure, but leans over to the White House official and whispers, “$2,700.”

The official, incredulous, says, “You didn’t even measure like the other guys! How did you come up with such a high figure?”

And that, my friends, is how stimulus spending works.

1 thought on “How Stimulus Spending Works”