The mother of Dr. Li-Meng Yan, a Chinese MD/PhD virologist who fled China and published evidence that COVID-19 was created in a lab, says that the Chinese Communist Party has arrested her mother. 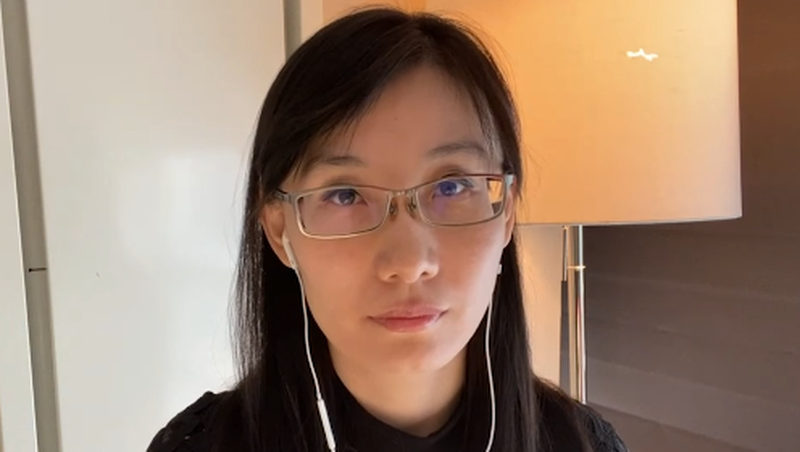 “According to Mr. Miles Guo, the CCP arrested Dr. Limeng Yan’s mother in mainland China, allegedly as a retribution on Dr. Yan, the Hong Kong virologist, Chinese Whistleblower and CCP COVID-cover-up debunker,” reports gnews.org – which has been described as “Guo’s media outlet.”

Guo made the comments during an appearance alongside former Trump strategist Steve Bannon on an episode of “War Room Pandemic.”

Last month, Yan appeared on Fox News, where she told host Tucker Carlson that COVID-19 is a “Frankenstein” virus designed to target humans, and that it was intentionally released.

“It could never come from nature,” she Yan – who worked with coronavirus at the University of Hong Kong

“There is evidence left in the genome” – which Yan detailed in a 26-page scientific paper co-written with three other Chinese scientists. “They don’t want people to know this truth. Also, that’s why I get suspended [from Twitter], I get suppression. I am the target that the Chinese Communist Party wants disappeared.”

When Carlson asked her why she believes the virus made it’s way out of the Wuhan lab, Dr. Yan said “I worked in the WHO reference lab, which is the top coronavirus lab in the world at the university of Hong Kong. And the things I got deeply into such investigation in secret from the early beginning of this outbreak – I had my intelligence through my network in China, involved in the hospitals, institutes and also government.”

“Together with my experience, I can tell you – this is created in a lab.”

Dr. Yan fled Hong Kong on April 28 on a Cathay Pacific flight to the United States. She believes her life is in danger, and that she can never go back home.