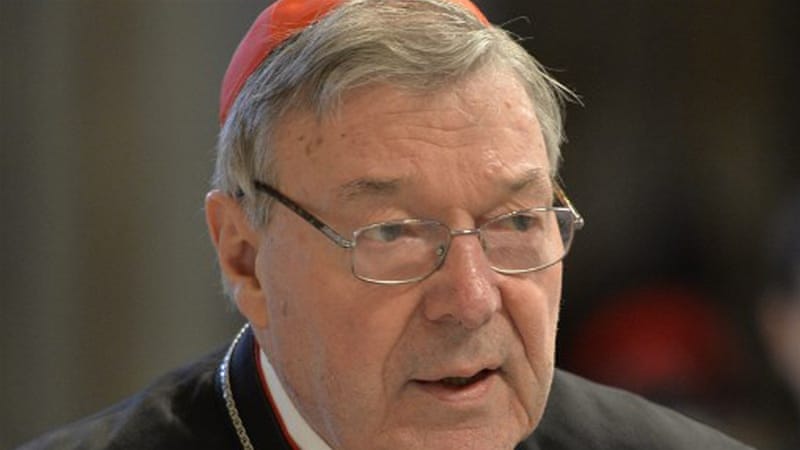 A Melbourne court has reportedly convicted the Vatican’s finance chief, Cardinal George Pell, of sexually abusing two choir boys in the 1990s when he was archbishop of Melbourne.

After more than three days of deliberations, the court handed down a guilty verdict Tuesday by a unanimous consent of the jury. If the verdict is confirmed, it will be the highest-ranking condemnation of a Church official for a crime of sexual abuse.

Last year, Cardinal Pell requested a dispensation from his duties in Rome to travel to Melbourne to defend himself against the charges against him, which he has always denied. The Holy See has not yet commented on the reports.

The trial has been kept under strict secrecy, after a judge placed a gag order on all press coverage of the trial in Australia. Now, however, several Australian media outlets have reported that Pell has been found guilty of all charges.

The gag order, which still remains in place in Australia, was reportedly granted to “prevent a real and substantial risk of prejudice to the proper administration of justice.”

Pell continues to maintain his innocence and will almost certainly appeal the decision.

“All along I have been completely consistent and clear in my total rejection of these allegations,” Pell said last year. “News of these charges strengthens my resolve and the court proceedings now offer me an opportunity to clear my name and then return back to Rome to work.”

During the course of the trial, the cardinal has resided in a house of the diocese, although the Australian Church has noted that Pell personally paid for all the expenses of his defense.

The cardinal will face a second trial early next year on separate charges that he “sexually offended” two boys while playing games in a swimming pool in his home town of Ballarat, Victoria, in the 1970s when Pell was a priest in the area.

The prelate has always forcefully denied these accusations as well, and his lawyer, Robert Richter, said in 2017 that there is “voluminous” evidence to show that “what was alleged is impossible.”

Pell had been tapped by Pope Francis in 2014 to conduct a serious reform of Vatican finances, but met with increasing resistance as he began discovering large sums of money that had not been recorded in financial statements: 94 million euros in the Secretariat for State, later followed by nearly 1 billion euros in various other departments.

The Secretariat of State, the Administration of the Patrimony of the Holy See (APSA), and the Governorate of the Vatican City State reportedly resisted implementing tighter rules on transparency, compliance, and accounting, “largely because they might reveal corrupt practices or involve a loss of power among the so-called ‘old guard.’”