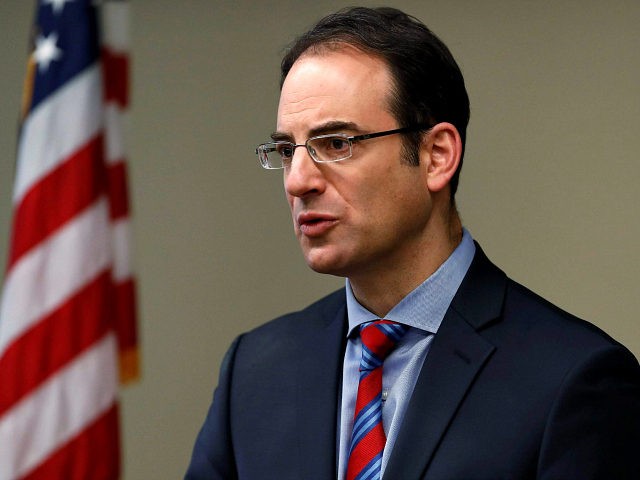 Democrat lawmakers are pushing a red flag law that will allow a court to issue confiscatory order empowering police to go to a gun owner’s home and take away his firearms. As of March 12, 2019, ten Colorado counties had declared themselves “Second Amendment Sanctuaries” to signal that they would support their sheriffs in refusing to enforce the confiscation law.

Numerous sheriffs have subsequently taken a stand against the red flag law, and the Colorado Sun quotes AG Weiser saying those sheriffs “should resign.”

Weiser said he expects the law to be challenged in court, where he believes it will be upheld. Once upheld, he said sheriffs will be obligated to enforce it. 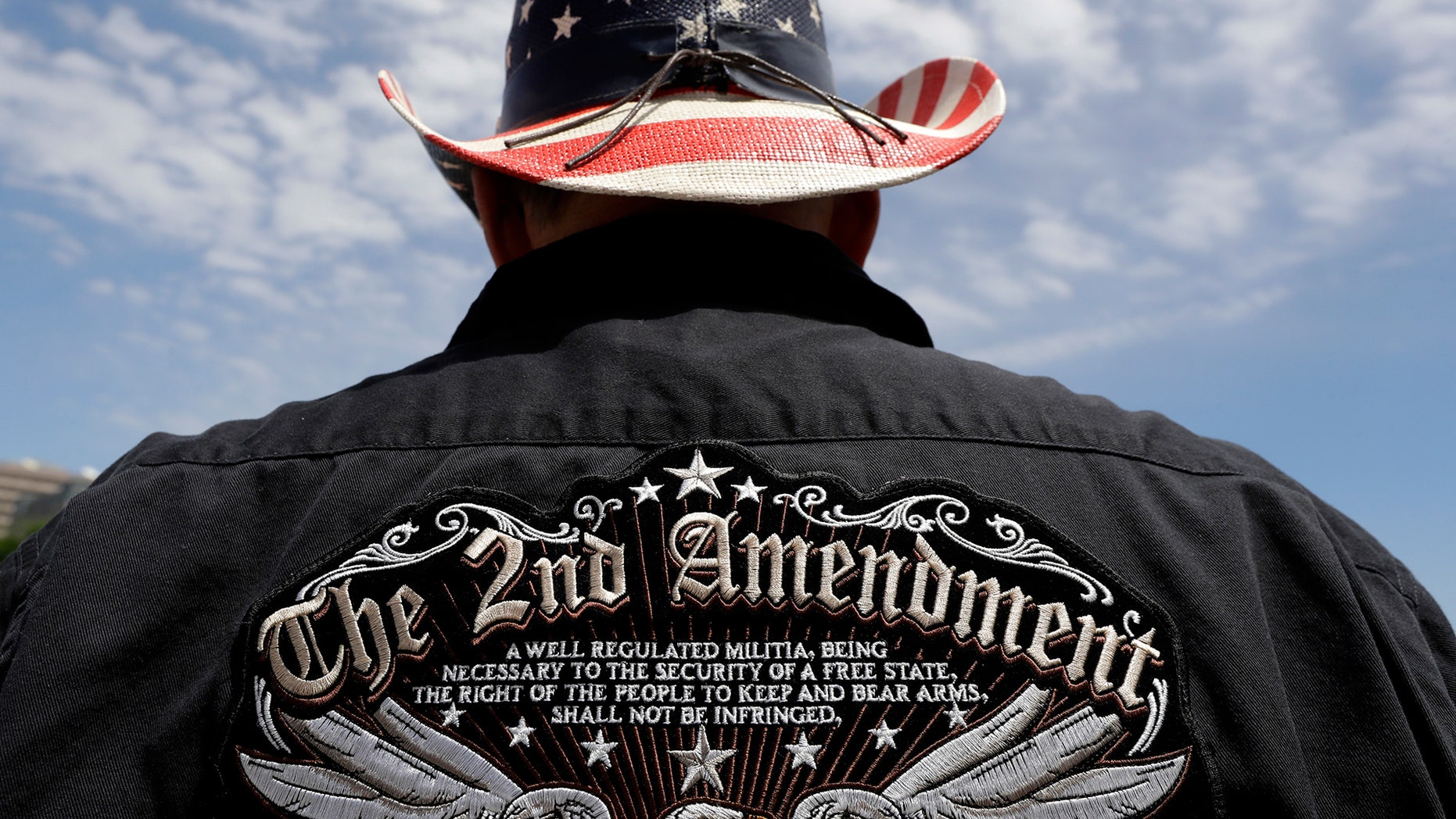 But Weld County Sheriff Steve Reams sees it differently. He told Fox News, “If you pass an unconstitutional law, our oaths as commissioners or myself as the sheriff — we’re going to follow our constitutional oath first.”

Logan County Sheriff Brett Powell said, “It’s time we quit trying to put lipstick on a pig and start funding our mental health facilities, instead of trying to take the rights from our people.”

A plan to make Colorado the first state to opt out of the federal health law and replace it with universal health care, funded by the taxpayer, is going to be on the Colorado ballot in 2016.

Supporters of universal health care gathered 158,831 qualified signatures, which is more signatures than are required to put the measure on the ballot.

Backers of the measure say employers would pay around 7 percent of a worker’s wages into the system. Workers would put around 3 percent into the system. Supporters say the plan would cost around $3 billion a year, but would save $9 billion.

Skeptics of the measure say costs would spiral out of control. It is likely the proposed measure will be discussed in the upcoming presidential election, since Colorado is a battleground state. Groups from both sides are likely going to invest a lot in order to advance the measure or defeat it.

Colorado is not the first state to attempt something like this. A few years ago, Vermont got support for a single payer health care system, but eventually the state admitted a large program couldn’t be financed due to a lack of money.