SACRAMENTO, Calif. — Gov. Gavin Newsom signed a law on Saturday requiring California to house transgender inmates in prisons based on their gender identity — but only if the state does not have “management or security concerns.” 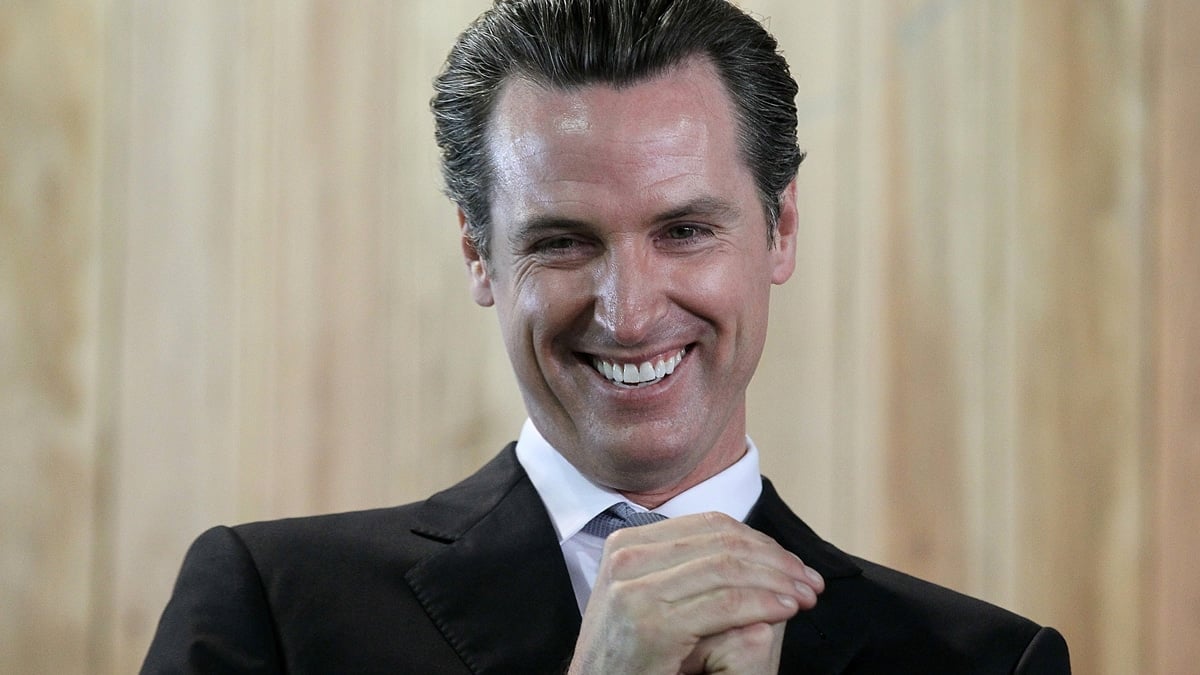 END_OF_DOCUMENT_TOKEN_TO_BE_REPLACED

A Canadian province has passed a law that gives rights to the government to take away children from families that don’t accept their kid’s chosen “gender identity” or “gender expression”.

The Supporting Children, Youth and Families Act of 2017, also know as Bill 89, was passed in Ontario by a vote of 63 to 23, The Christian Times reported.

Minister of Child and Family Services Michael Coteau, who introduced the bill, said “I would consider that a form of abuse, when a child identifies one way and a caregiver is saying no, you need to do this differently.”

“If it’s abuse, and if it’s within the definition, a child can be removed from that environment and placed into protection where the abuse stops.”

The old law used to allow parents to “direct the child’s education and religious upbringing.” The new bill, however, amends such rights of the parents.

Ontario children and youth advocate Irwin Elman celebrated the bill and said it signals a “paradigm shift” and creates a “child-centered system of service” with “the commitment to anti-racism and children’s rights.”

“With the passage of Bill 89, we’ve entered an era of totalitarian power by the state, such as never witnessed before in Canada’s history. Make no mistake, Bill 89 is a grave threat to Christians and all people of faith who have children, or who hope to grow their family through adoption.”

The child services in Ontario, Canada got into hot water back in April after it removed two foster children from a Christian couple’s home because they said no to lying to the girls that the Easter bunny is real, The Christian Post reported.

Derek Baars, one of the foster parents, said “We have a no-lying policy” after being told by a child support worker that they must tell the girls, aged 3 and 4, that the Easter bunny is real because it’s an important part of Canadian culture.

“We explained to the agency that we are not prepared to tell the children a lie. If the children asked, we would not lie to them, but we wouldn’t bring it up ourselves,” he added.