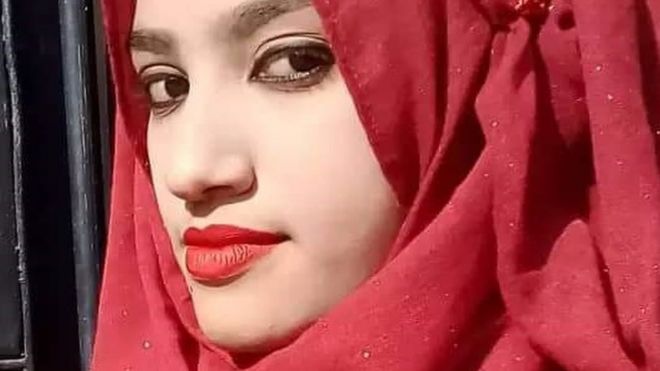 Sixteen people have been charged in Bangladesh over the shocking murder of a teenager who was burned to death after reporting sexual harassment.

Nusrat Jahan Rafi, 19, was doused with kerosene and set on fire on the roof of her Islamic school on 6 April, days after filing a complaint.

Headmaster Siraj Ud Doula, targeted in the complaint, is among those charged.