On the hot summer morning of Aug. 2, 1980 a massive explosion ripped apart the main waiting room of the Bologna railway station. Eighty-five people were killed and hundreds more injured. Though at first blamed on Italy’s legendary urban guerrillas, The Red Brigades, it soon emerged that the attack had, in fact, originated from within the ‘deep state’ of the Italian government itself. 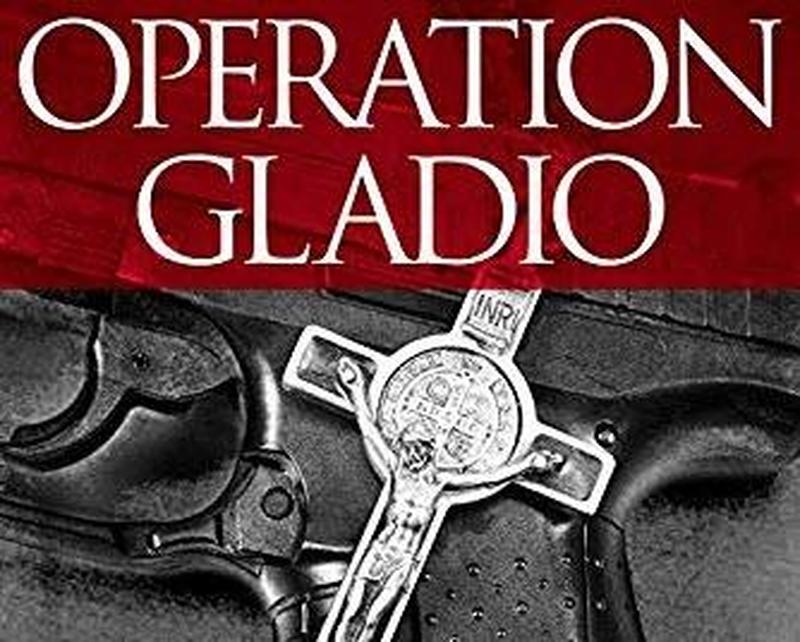 (Antony C. Black) The full nature of this secret parallel state would only come to light a decade later when the Italian premier, Giulio Andreotti, under questioning from a special commission of inquiry, revealed the existence of arms caches stashed all around the country and which were at the disposal of an organization which later came to be identified as ‘Gladio’.