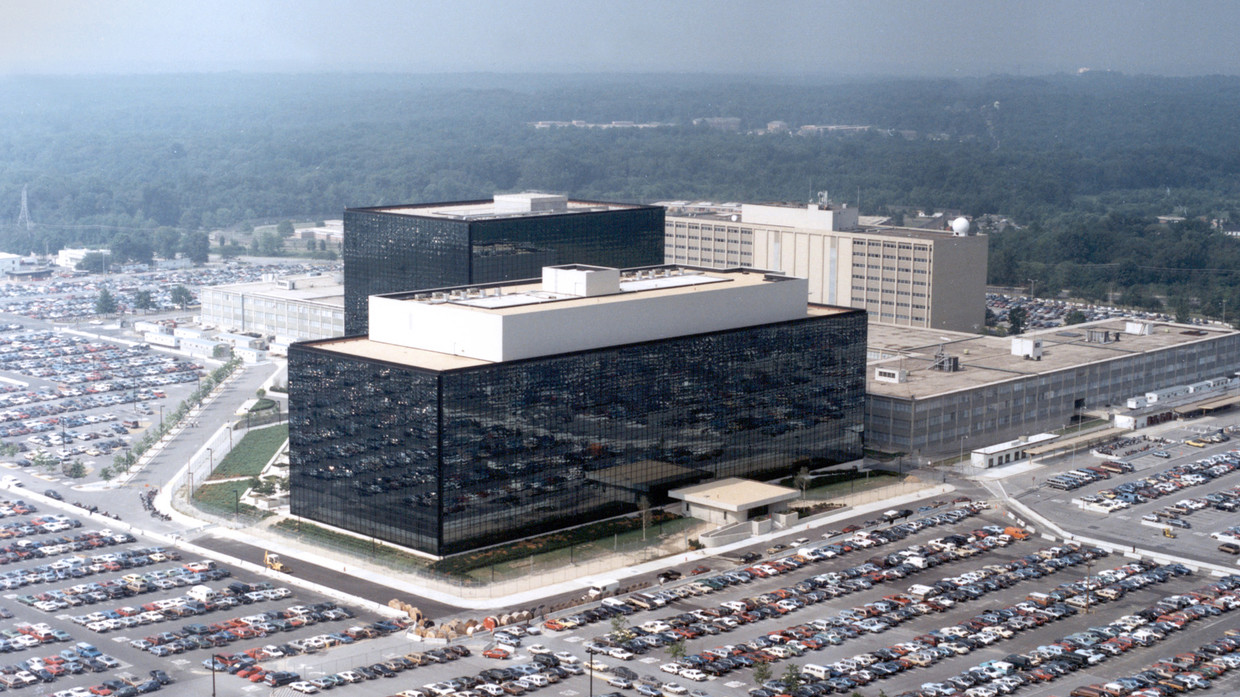 House Democrats have slipped an unqualified renewal of the draconian PATRIOT Act into an emergency funding bill – voting near-unanimously for sweeping surveillance carte blanche that was the basis for the notorious NSA program.

A three-month re-authorization of the notorious PATRIOT Act was shoehorned into a last-minute continuing resolution (CR) funding the US government, bundling measures needed to avert yet another government shutdown with a continuation of the wildly-intrusive surveillance powers passed after the 9/11 terror attacks. Democrats voted almost unanimously for it, granting the far-reaching surveillance capabilities to the very same president they’re trying to impeach.

A roll-call vote on the bill was split exactly along party lines, with all 230 Democrats standing up for unconstitutional mass surveillance – including progressives Alexandria Ocasio-Cortez (D-New York) and Ilhan Omar (D-Minnesota), who spoke out against it earlier. Two other Democrats opted not to vote, but not a single representative dared oppose party group think.

Not only did Democrats unanimously stand for the bill, they backed the waiver of a rule that would have at least allowed members of Congress to read it.

230 members of Congress just voted to waive the rule that gives us 72 hours to read the Continuing Resolution.

Why is that significant? This CR contains a last minute unrelated provision to extend the #PatriotAct

Here’s the roll call for the rule change:https://t.co/etRQGRaZ9i

Aside from renewing the PATRIOT Act for another three months and keeping Washington’s lights on, the bill hikes military pay and tosses extra funding to the Commerce Department and state highways. Republicans had hoped to pass a “clean” funding bill without add-ons of any kind, so their opposition to the measure did not necessarily hinge on its inclusion of the surveillance provision. Still, the PATRIOT Act was born from a Republican administration and its rejection by the same party, 18 years later, suggests a dramatic shift in the US political landscape.

It’s not just domestic surveillance that has driven Democrats and Republicans together. Despite the contrarian stance of the “Squad” and other outspoken #Resisters against President Donald Trump, House Democrats have largely gone along with Republicans in giving the president all the money he wants to wage war. Just 16 Democrats voted against the near-record ‘defense’ budget in July, a bloated $1.48 trillion over two years that dwarfs US defense spending at the height of the wars in Korea and Vietnam and gives the Pentagon more money than the rest of government combined.

Nor is Tuesday’s vote the first time Democrats have voted with, or to the right of, their colleagues across the aisle to back domestic surveillance programs, despite casually comparing Trump to Adolf Hitler and other fascist bogeymen.

Even the creators of the PATRIOT Act didn’t expect the post-9/11 police state to last forever, and included a ‘sunset provision’ that would have allowed the bill to expire – to die a natural death, legislatively-speaking – when it has outlived its usefulness. Yet Congress has kept the program on life support for years, with bipartisan support.

With impeachment in full swing, mainstream media carefully avoided using the phrase “PATRIOT Act” in their coverage of the vote, aware that the measure that allowed the government to treat its citizens like terrorists doesn’t have many fans.