President Trump’s personal lawyer Rudy Giuliani is on fire and put the DC swamp, and their liberal media stenographers on notice yesterday. 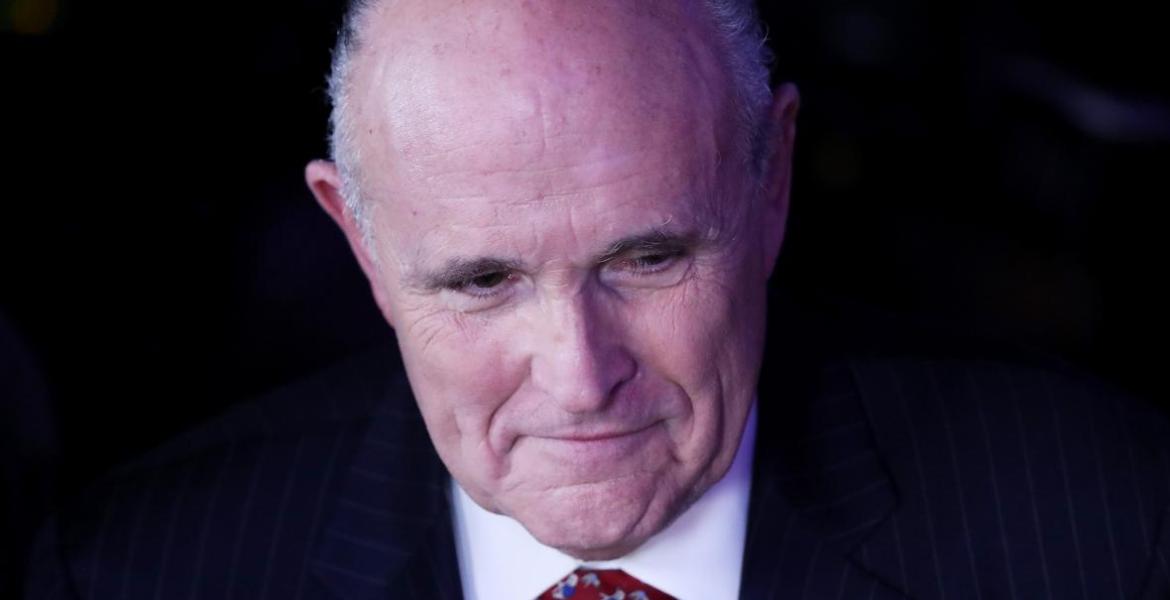 (Christina Lilia) Giuliani reminded the DC swamp that he previously cleaned up mafia in New York and asked them, “Do you honestly think I’m intimidated?”

Giuliani appeared on Fox News and told host Ed Henry that because he’s the messenger exposing the Biden-Ukraine corruption that the liberal DC press suppressed, ‘they’re going to kill him.’

“Are you afraid, Mr. Mayor that you could be indicted?” Ed Henry asked Giuliani.

“Oh, wow, how long have you known me, Ed?” Giuliani asked, adding, “Do you think I’m afraid? Do you think I get afraid? I did the right thing. I represented my client in a very very effective way. I was so effective that I’ve discovered a pattern of corruption that the Washington press has been covering up for three or four years.”

“You should have jumped all over this in 2015 when this awful conflict was mentioned and it was hidden and suppressed by the Washington press,” Giuliani added. “But you know that the reality is, I’m embarrassing you because you didn’t do your job and I’m also going to bring out a pay-for-play scheme in the Obama administration that will be devastating to the Democrat Party.”

This was an explosive exchange between Giuliani and Ed Henry!

Rudy, in a follow-up tweet revealed he has a kill switch just in case something happens to him.

“The statement I’ve made several times of having an insurance policy, if thrown under bus, is sarcastic & relates to the files in my safe about the Biden Family’s 4 decade monetizing of his office,” Giuliani said.

“If I disappear, it will appear immediately along with my RICO chart,” he added.

The statement I’ve made several times of having an insurance policy, if thrown under bus, is sarcastic & relates to the files in my safe about the Biden Family’s 4 decade monetizing of his office.

If I disappear, it will appear immediately along with my RICO chart.

This is just the tip of the iceberg and the swamp hit back at Giuliani by putting him under criminal investigation for potential FARA violations and campaign finance violations.

But Rudy is fighting back and put the DC swamp on notice that he’s going into overdrive to expose more Obama-Biden pay-to-play corruption!