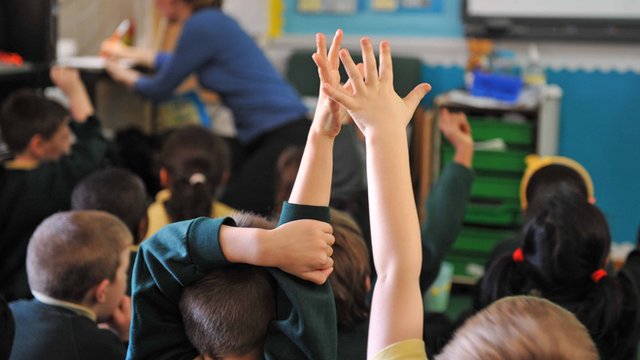 The curriculum spans grades three through eight. Under the new curriculum, for the first time, the district will teach students about gender identity and sexual orientation. The lessons will also help kids identify an adult they can trust; plus talk to them about options if they get pregnant, and seventh graders would learn how to use a condom.

END_OF_DOCUMENT_TOKEN_TO_BE_REPLACED

Organizers have pledged to dole out free condoms and bottles of lube for anyone who attends the events, and will also be giving out a sex toy to a “lucky participant” at every workshop, according to their Facebook page.

Capriotti said Sex Week is all about opening a dialogue about sex and all of its facets to hopefully “make students more comfortable with their own and other’s sexuality,” because “it’s just good, not entirely wholesome, fun.”

“The goal of this event is to lessen the stigma around polyamory and create a safe space to discuss this topic that is still new for a lot of the main stream,” Capriotti said.

In addition, there will also be an event on queer and kink sex, titled “Gender & Sex, Queer & Kink,” during which the Chicago sex shop Pleasure Chest will send two educators to discuss how gender and sex are different but also connected, the “ins and outs of queer sex,” and how “sexual kinks” play into each of these, Capriotti told The College Fix.

Capriotti said they included this event because they “recognize that not everyone is having heterosexual sex” and because they think “it is important to provide content for that community on campus.”

Northwestern University did not respond to requests for comment regarding this year’s Sex Week festivities.