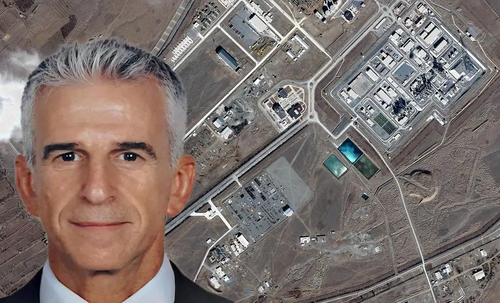 (David Decamp) On Tuesday, the new head of Israel’s Mossad spy agency suggested more Israeli covert attacks and assassinations inside Iran should be expected even as the US and other world powers are negotiating a revival of the nuclear deal, known as the JCPOA.

“The Iranian program will continue feeling Mossad’s might. We are well acquainted with the nuclear program and its various components, we know personally the factors that operate in it and also the forces that drive them,” David Barnea said at his swearing-in ceremony, as quoted by Israel’s Ynet.

Barnea said the JCPOA negotiations show that Israel might have to act alone against Iran. “The agreement with world powers that is taking shape only reinforces the sense of isolation in which we find ourselves on this issue,” he said. “I say it clearly — no, we do not intend to act according to the majority opinion since this majority will not bear the consequences for the erroneous assessment of this threat.”

Israel has a long history of covert attacks inside Iran. Most recently, Israel sabotaged Iran’s Natanz nuclear facility, causing an explosion. The attack took place in April when the US and Iran began indirect negotiations in Vienna to restore the JCPOA. Last November, Iranian scientist Mohsen Fakhrizadeh was gunned down in an apparent Israeli plot as tensions between the US and Iran were simmering in the final weeks of the Trump administration.

Yossi Cohen, Israel’s outgoing Mossad chief, also spoke on Tuesday and boasted about Israeli actions against Iran that took place under his watch. “We penetrated into the heart of hearts of the enemy Iran,” he said.

“We acted to constantly gather intelligence and uncover its secrets, and undermined its self-confidence and haughtiness,” Cohen added.

As the fire rages behind him, #Iran‘s Oil Minister Zanganeh tells reporters that “there is nothing to worry about” and that the refinery in Tehran will resume normal operations tomorrow. Says the refinery “has not been damaged”.pic.twitter.com/L8t7pX0oPQ 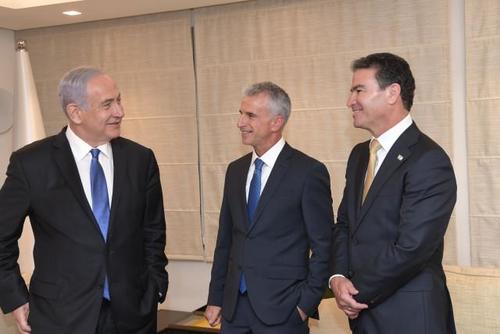 The Israeli officials all claim Iran is moving quickly to develop a nuclear bomb. But if that were truly their concern, Israel would favor a revival of the JCPOA since it strictly limits Tehran’s nuclear program.

Whiskey Tango Texas is a non-monetized, apolitical hobby blog featuring re-posted material from the public domain for sourcing purposes only. No claims are made on the properties of others. Fair use is relied upon. All content and opinions discovered here should not be relied upon. All rights reserved. No one is coming to save you. Everything is your responsibility. Salvation is on the other side of fear. Get your house in order. LET’S WIN!