A prestigious art museum in Chicago fired hundreds of unpaid volunteers and replaced them with paid workers because they were too white. 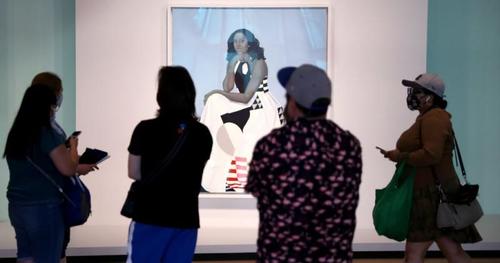 …replaces them with ‘diverse’ paid workers on $25 an hour.

The Art Institute of Chicago had been able to depend on the help of 122 highly skilled volunteers, mostly older white women, to act as guides to the Museum’s collection of 300,000 works, which they explain in great detail to visitors.

The volunteers also acted as “school group greeters” to help children understand the importance of what they were seeing.

Training requirements for the position were intense, and the volunteers were apparently doing a great job.

But now they’ve now all been dismissed for not being “diverse” enough.

“Many of the volunteers—though not all—are older white women, who have the time and resources to devote so much free labor to the Museum,” reports the Why Evolution is True blog.

“But the demographics of that group weren’t appealing to the AIC, and so, in late September, the AIC fired all of them, saying they’d be replaced by smaller number of hired volunteers workers who will be paid $25 an hour. That group will surely meet the envisioned diversity goals.”

“Paying the replacements will not result in more knowledgeable docents. But they won’t be Caucasian; that’s the important thing,” writes Dave Blount.

Unfortunately for the volunteers, a lack of “diversity” is only apparently a problem at one end of the spectrum.

This is the President of The Art Institute of Chicago, James Rondeau. Funny how people like him never think that the need for diversity should start at the top. pic.twitter.com/IJhzWU4UYJ

A similar thing happened last month when the English Touring Opera (ETO) kicked out half of its orchestral players in an effort to prioritize “increased diversity in the orchestra.”

The act of musical ethnic cleansing was carried out in the interests of following “firm guidance of the Arts Council,” which is a government-funded body.

Once again, this all underscores the fact that the only form of institutionalized racism that remains not only acceptable, but something to be encouraged, is against white people. 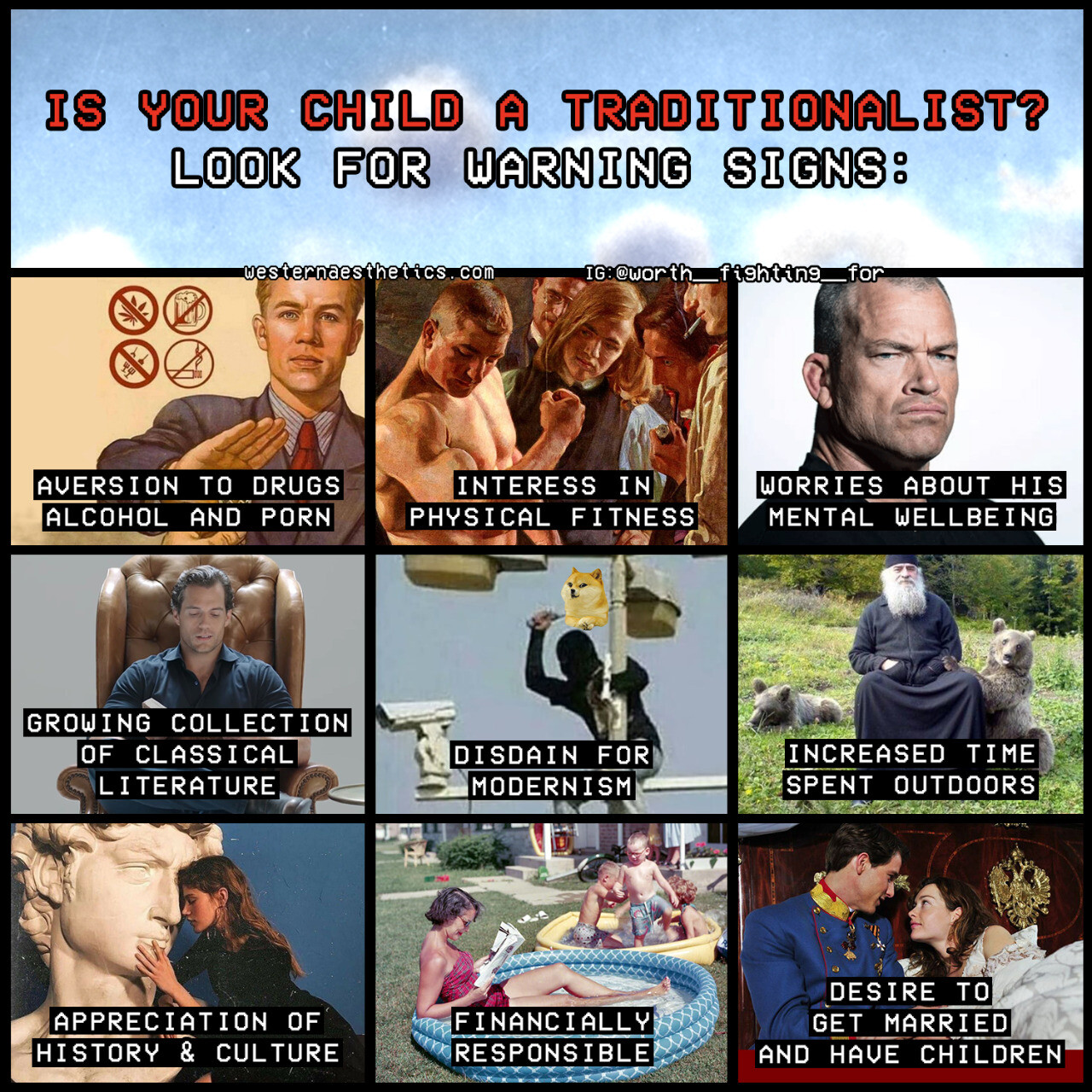