The Fifth Circuit Court of Appeals reaffirmed its “stay” order against OSHA on Friday. Last week, OSHA finally issued its Emergency Temporary Standard (ETS) ordering businesses with more than 100 employees either to, in Judge Kurt Englehardt’s (a Trump appointee) words: “take their shots, take their tests, or hit the road.” 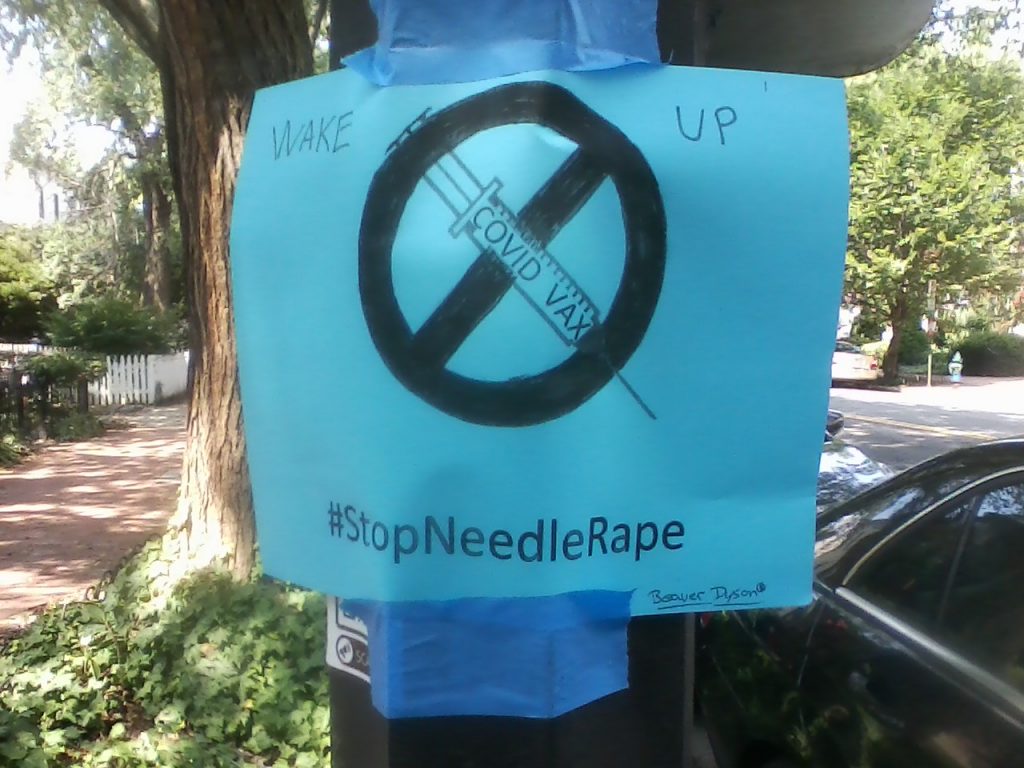 The day after OSHA issued its ETS, the Fifth Circuit shut it down, finding “cause to believe there were grave statutory and constitutional issues with the Mandate.” On Friday, the court reaffirmed its stay order against OSHA and explained why.

First of all, OSHA declined to issue an ETS back in June 2020, declaring that it was “not necessary” to “protect working people from occupational exposure to infectious disease, including COVID-19.” Now, surprisingly, OSHA has reversed itself.

Second, wrote Englehardt, “in its fifty-year history, OSHA has issued just ten ETSs. Six were challenged in court; only one survived.”

Instead of assuming that OSHA’s creation in 1971 was a legitimate use of legislative power and then moving on to question the validity of its ETS, Englehardt wrote:

The Occupational Safety and Health Act, which created OSHA, was enacted by Congress to assure Americans “safe and healthful working conditions and to preserve our human resources.”

It was not — and likely could not be, under the Commerce Clause and nondelegation doctrine — intended to authorize a workplace safety administration in the deep recesses of the federal bureaucracy to make sweeping pronouncements on matters of public health affecting every member of society in the profoundest of ways.

He notes that the “’nondelegation doctrine’ constrains Congress’s ability to delegate its legislative authority to executive agencies (“The Constitution provides that ‘[a]ll legislative Powers herein granted shall be vested in a Congress of the United States’ … and we have long insisted that ‘the integrity and maintenance of the system of government ordered by the Constitution’ mandate that Congress generally cannot delegate its legislative power to another Branch.”)

The very fact that he brings up the existential question of OSHA’s constitutionality is comforting to those who take the Constitution and its constraints against federal power aggrandizement seriously.

He goes on to question the constitutionality of the mandate:

On the dubious assumption that the Mandate does pass constitutional muster — which we need not decide today — it is nonetheless fatally flawed on its own terms.

Indeed, the Mandate’s strained prescriptions combine to make it the rare government pronouncement that is both over inclusive (applying to employers and employees in virtually all industries and workplaces in America, with little attempt to account for the obvious differences between the risks facing, say, a security guard on a lonely night shift, and a meat packer working shoulder to shoulder in a cramped warehouse), and under inclusive (purporting to save employees with 99 or more coworkers from a “grave danger” in the workplace, while making no attempt to shield employees with 98 or fewer coworkers from the very same  threat).

The Mandate’s stated impetus — a purported “emergency” that the entire globe has now endured for nearly two years, and which OSHA itself spent nearly two months responding to — is unavailing as well.

Judge Engelhardt also blew the cover on just why OSHA was picked to do the dirty work of the Biden mandate:

After the President voiced his displeasure with the country’s vaccination rate in September, the Administration pored over the U.S. Code in search of authority, or a “work-around,” for imposing a national vaccine mandate.

The vehicle it landed on was an OSHA ETS.

The judge footnoted the source backing up his claim:

The judge went on to explain just how the “workaround” would work:

The statute empowering OSHA allows OSHA to bypass typical notice-and-comment proceedings for six months by providing “for an emergency temporary standard to take immediate effect upon publication in the Federal Register” if it “determines (A) that employees are exposed to grave danger from exposure to substances or agents determined to be toxic or physically harmful or from new hazards, and (B) that such emergency standard is necessary to  protect employees from such danger.”

Englehardt saw through the scam:

Courts have uniformly observed that OSHA’s authority to establish emergency temporary standards … “is an ‘extraordinary power’ that is to be ‘delicately exercised’ in only certain ‘limited situations.’”

But the Mandate at issue here is anything but a “delicate exercise” of this “extraordinary power.”

Quite the opposite, rather than a delicately handled scalpel, the Mandate is a one-size-fits-all sledgehammer that makes hardly any attempt to account for differences in workplaces (and workers) that have more than a little bearing on workers’ varying degrees of susceptibility to the supposedly “grave danger” the Mandate purports to address.

On November 6, 2021, we agreed to stay the Mandate pending briefing and expedited judicial review. Having conducted that expedited review, we reaffirm our initial stay.

Good for the circuit’s three-judge panel! Two of them are Trump appointees and the third was appointed by President Ronald Reagan. It does matter whether the Constitution means what its Founders meant it to say, or whether it can be “flexed” to meet “current exigencies.” Biden Surgeon General Dr. Vivek Murthy says the constitution must “flex”: “What we know very clearly is that when people get vaccinated … the more lives we can ultimately save.”

Even if it takes an unconstitutional mandate to force everyone to get the jab.