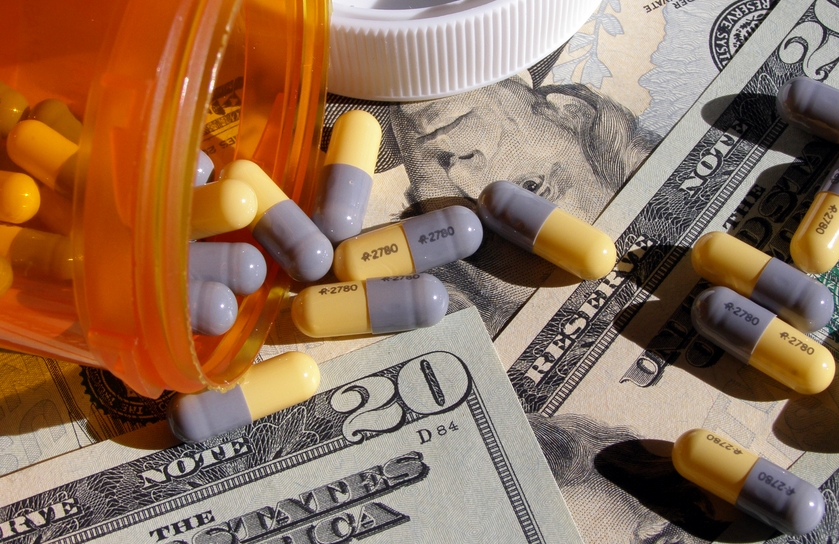 The so-called “miracle” drug, which we reported is really just a rip-off of ivermectin, was applied to hamster cells over the course of 32 days. During this time, it was discovered that the drug induces mutations in DNA.

Study authors wrote that the mutations they observed could “contribute to the development of cancer, or cause birth defects either in a developing fetus or through incorporation into sperm precursor cells.”

It is claimed that molnupiravir only targets dividing cells, which are relatively rare in adults. Still, the drug causes mutations and DNA damage that suggest it could cause tumors and cancer.

The New York Times reported that FDA advisers warned that “men wanting to become fathers” may not want to take molnupiravir because the full gamut of its risks “remain poorly understood.”

Merck’s own internal studies identified no risks, of course. The company insists that molnupiravir is completely safe and effective, including against the “Omicron” (Moronic) variant of the Chinese Flu.

The Times reiterated Merck’s claims about molnupiravir, suggesting that it is “expected to work against Omicron,” whatever that is supposed to mean.

Scientists and regulators in Europe, however, are not as convinced. They say that molnupiravir is much less effective than other already available treatments.

In Dr. Swanstrom’s view, there are enough dividing cells in adult bones and the lining of the gut to “cause concern” in terms of the use of molnupiravir. Men also continually produce dividing sperm cells that could carry potential mutations because of the drug’s use.

Pregnant and breastfeeding women should definitely not take molnupiravir because the risks to them are arguably the greatest. This is why Merck excluded them from its clinical trial.

“Human development in utero is an absolutely astounding sequence of events,” says Dr. John Mellors, an infectious disease specialist at the University of Pittsburgh Medical Center. “You start tinkering with that in any way, you can end up with disaster.”

Merck’s own studies involving pregnant rats showed that molnupiravir causes developmental abnormalities and even the death of a fetus. For this reason, British health authorities have said that the drug should not be given to pregnant or breastfeeding women.

“If I was pregnant, I wouldn’t take this,” Elizabeth Campbell, an expert in structural biology at Rockefeller University who studies coronavirus antivirals, added to the conversation.”

“What molnupiravir does is it disguises itself,” she added. “It can propagate errors that are going to be sprinkled all over the genome … If cells are replicating, it means they’re uptaking a version of one of the DNA building blocks derived from molnupiravir and incorporating it.”

Since “nobody knows” what this drug really does in its entirety, Campbell and others are basically suggesting that people should steer clear of it – at least that is what their statements seems to point towards.

Merck, meanwhile, is aggressively trying to stop the truth from coming out about all this. The drug giant is pulling all kinds of excuses and diversion tactics to make molnupiravir seem safe and effective even though it is clearly not.